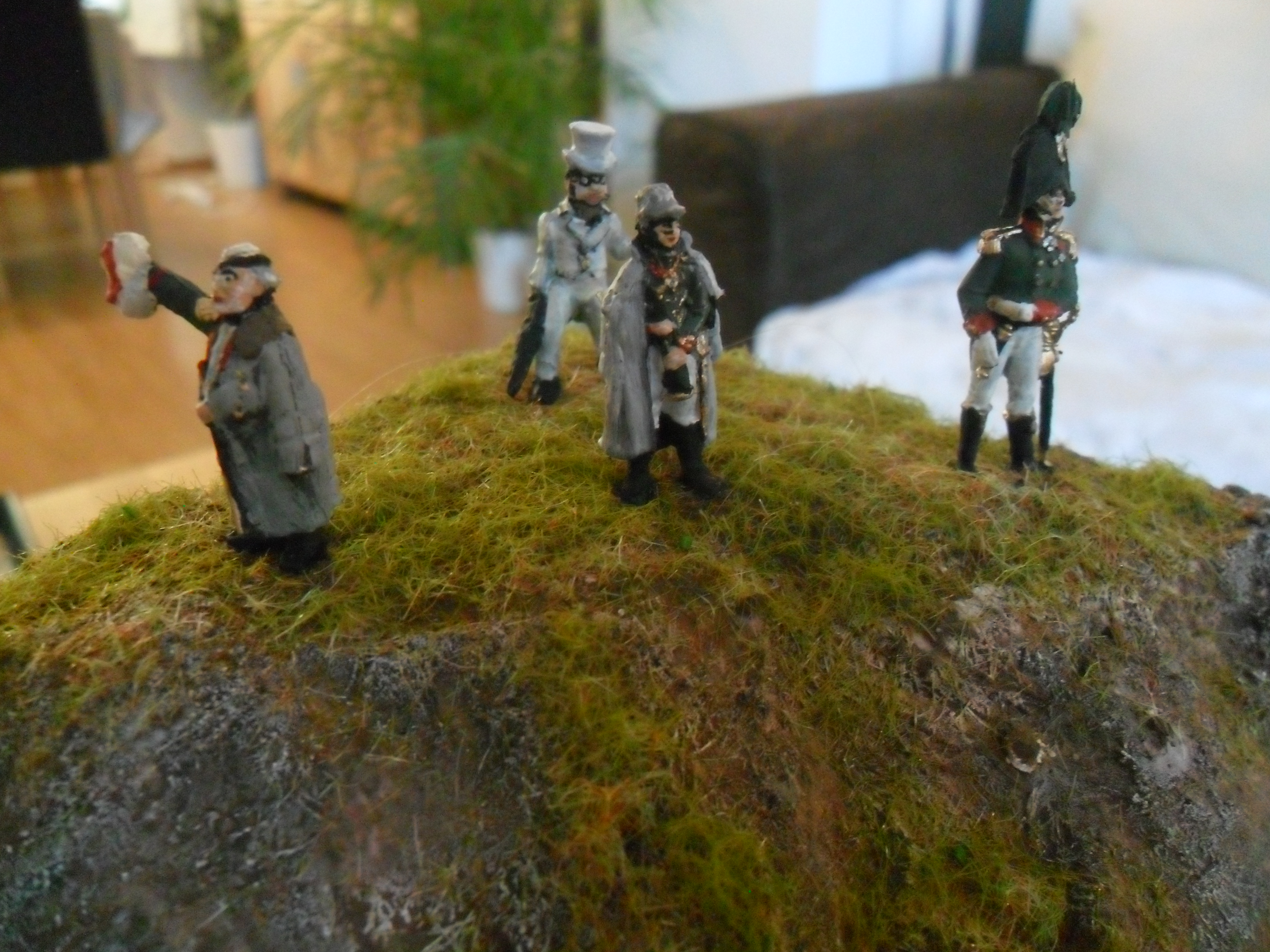 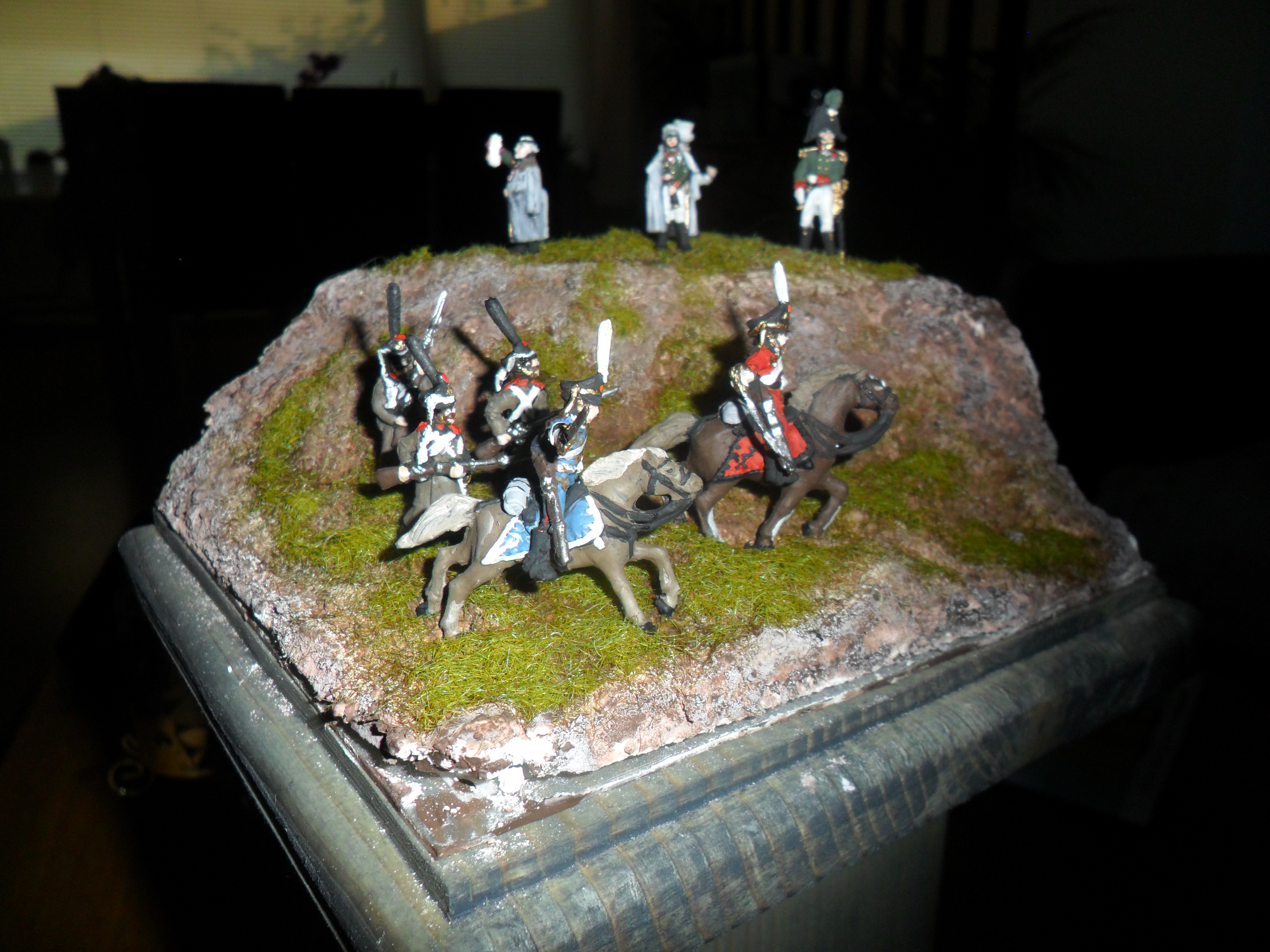 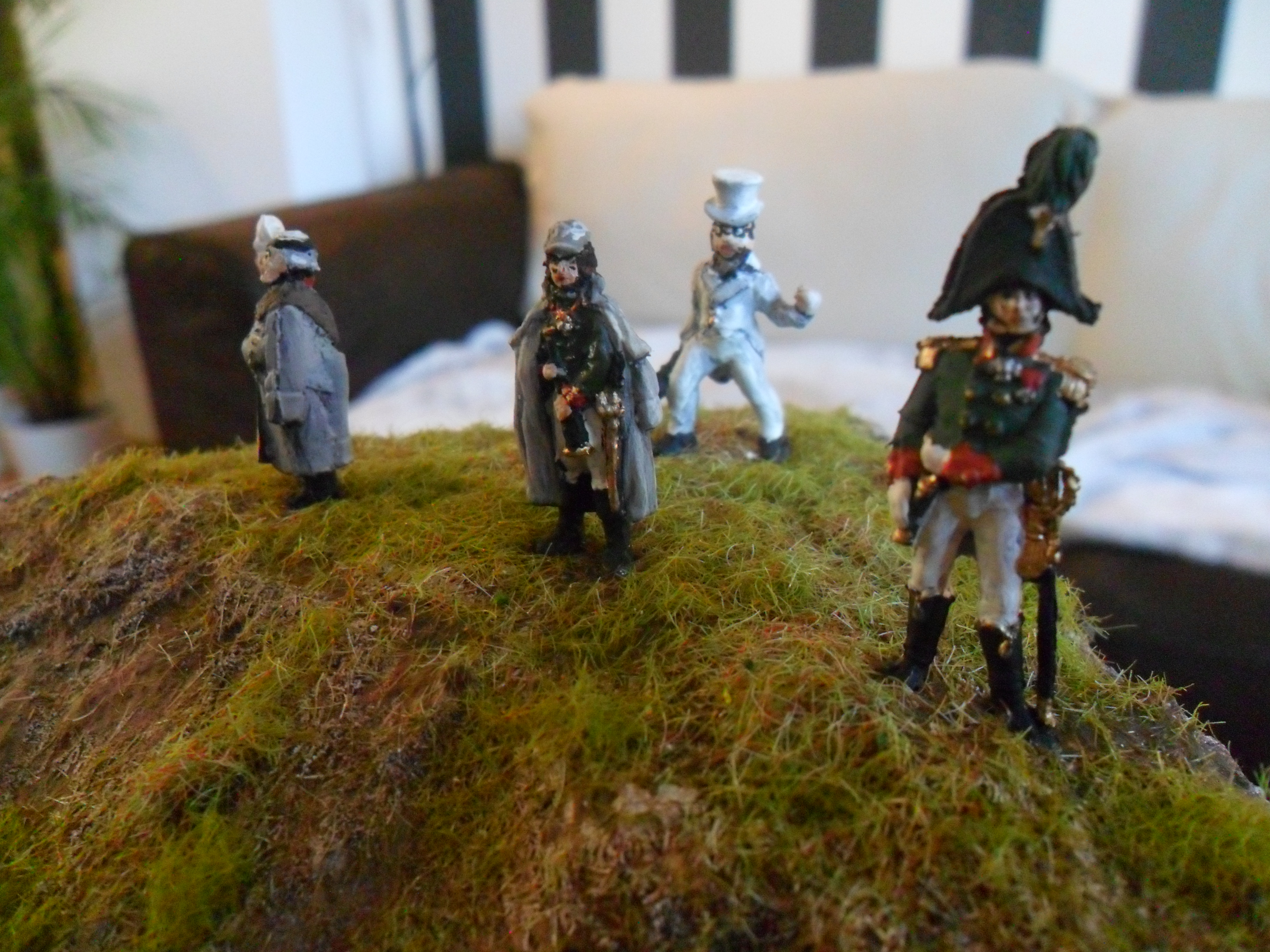 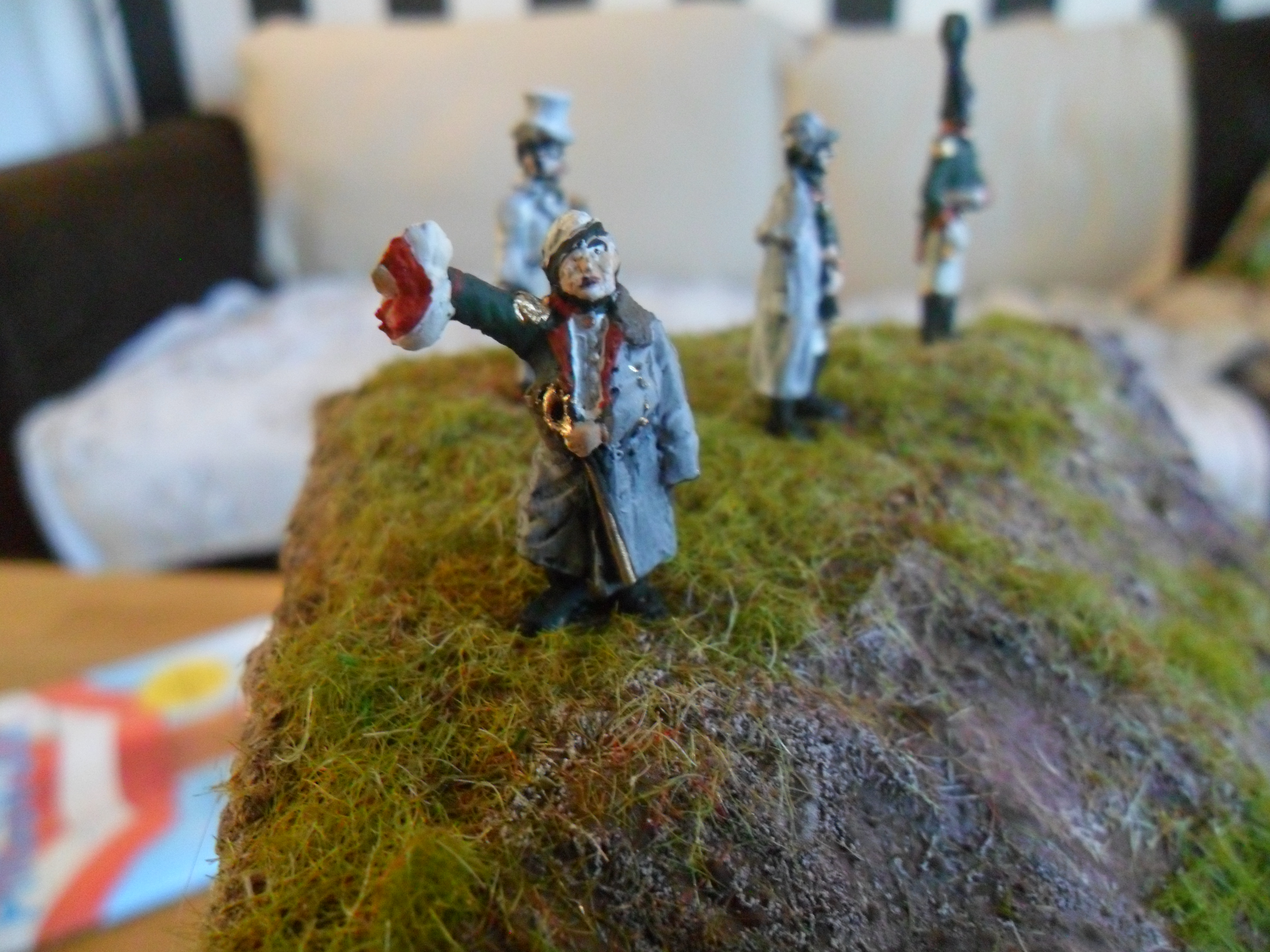 This Mini diorama is based i made with some surplus figures, is based on the book and movies: War and Peace by Lev Tolstoy.

This model also served as my entry in the FIGZ 2015 Multiple figures competition.

Although it didn’t win a prize i still like it and bring still bring it to the FIGZ bring and show. 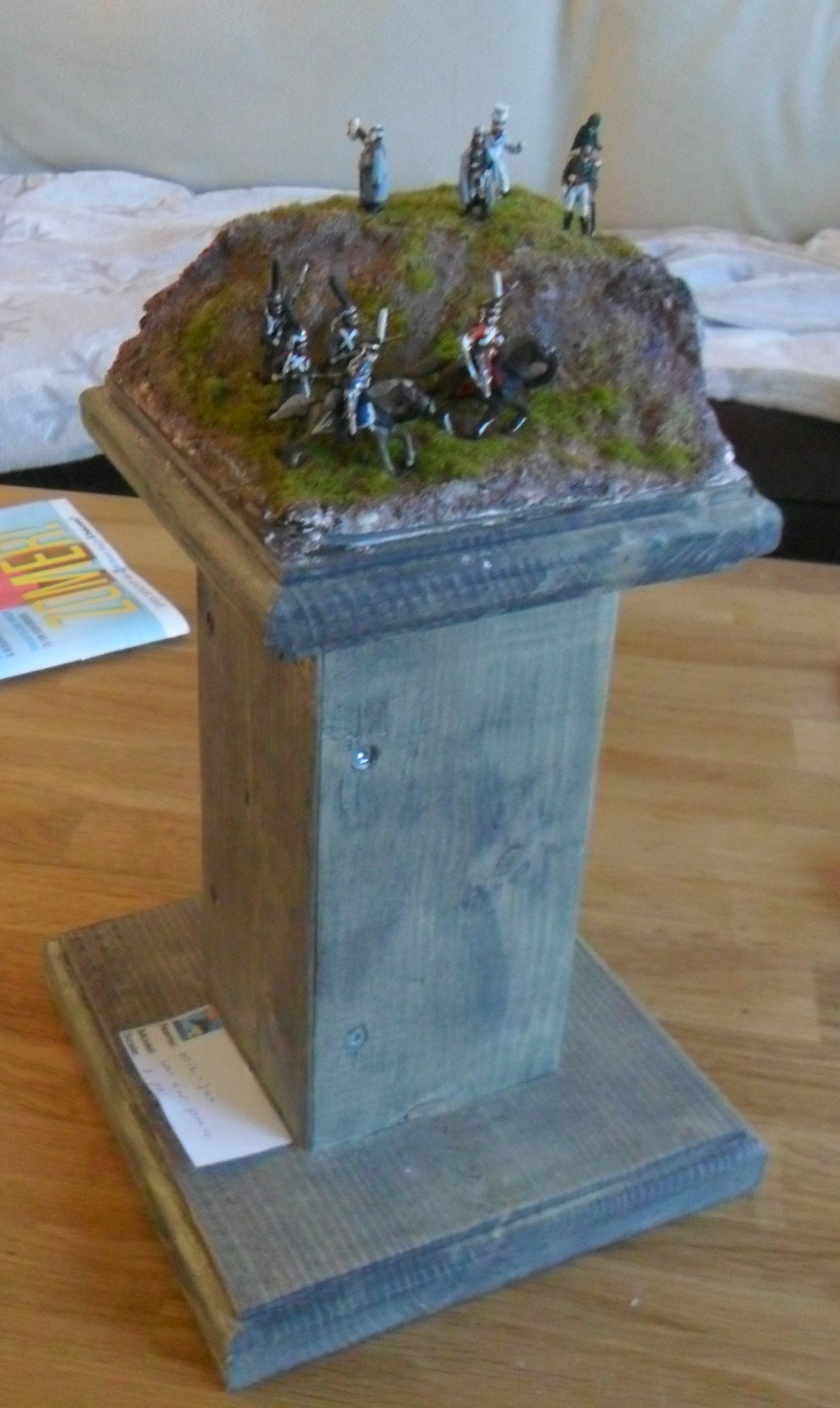 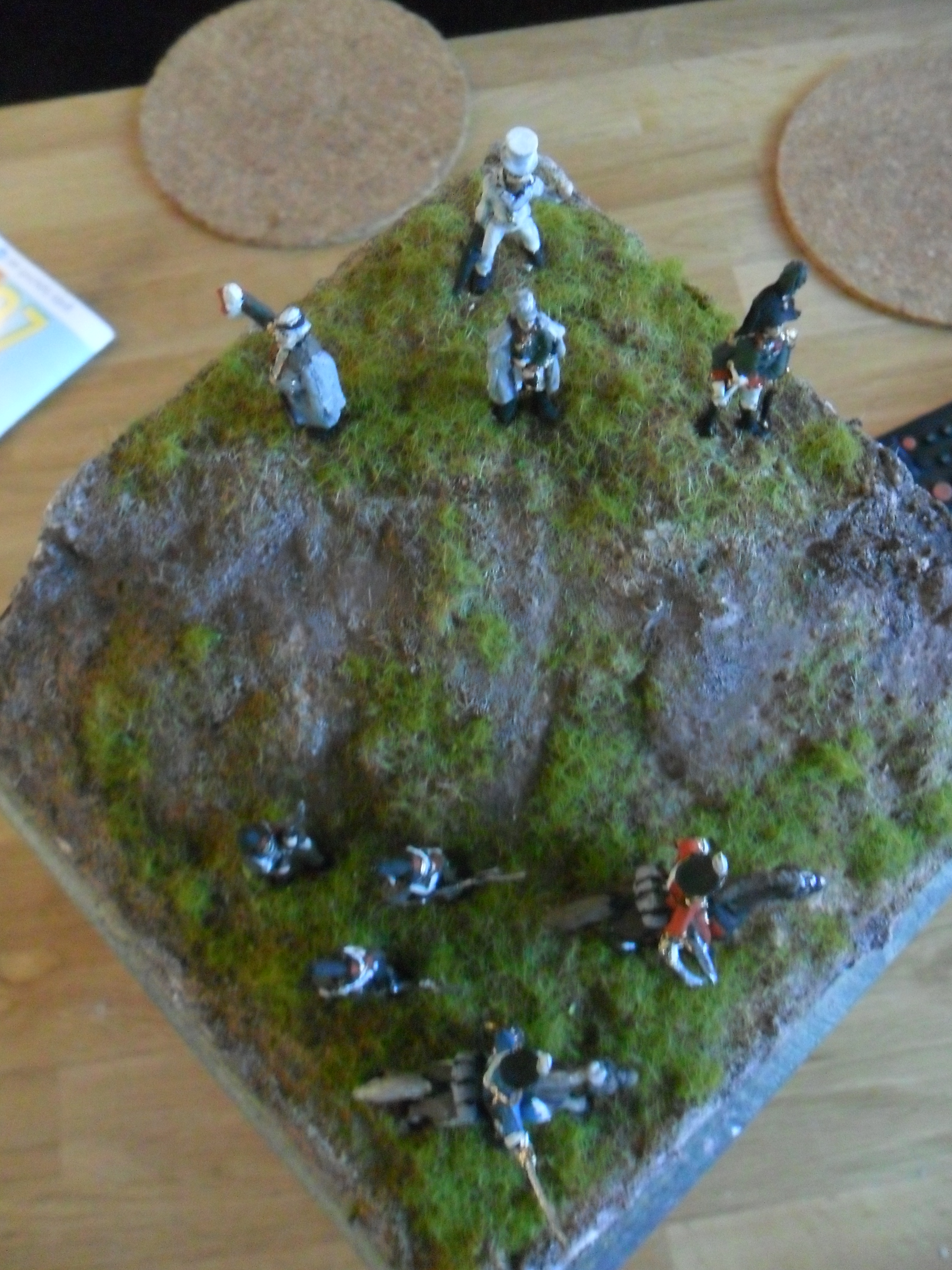 The following sets were used in order to create this mini diorama: