The Douglas C-47 Skytrain or Dakota (RAF designation) is a military transport aircraft developed from the civilian Douglas DC-3 airliner. It was used extensively by the Allies during World War II and remains in front line service with various military and Civilian operators.

The KLM was the first Airline to use the DC-3 outside of the United States. They already had 5 of these aircraft at the start and during Word War II.

After World War II both the Dutch Government and the Civilian Airline company KLM bought surplus C-47 aircraft of the Allied army.
The army mainly used them for transport purposes, whereas the KLM converted them for carrying passengers, thus making them DC-3’s. 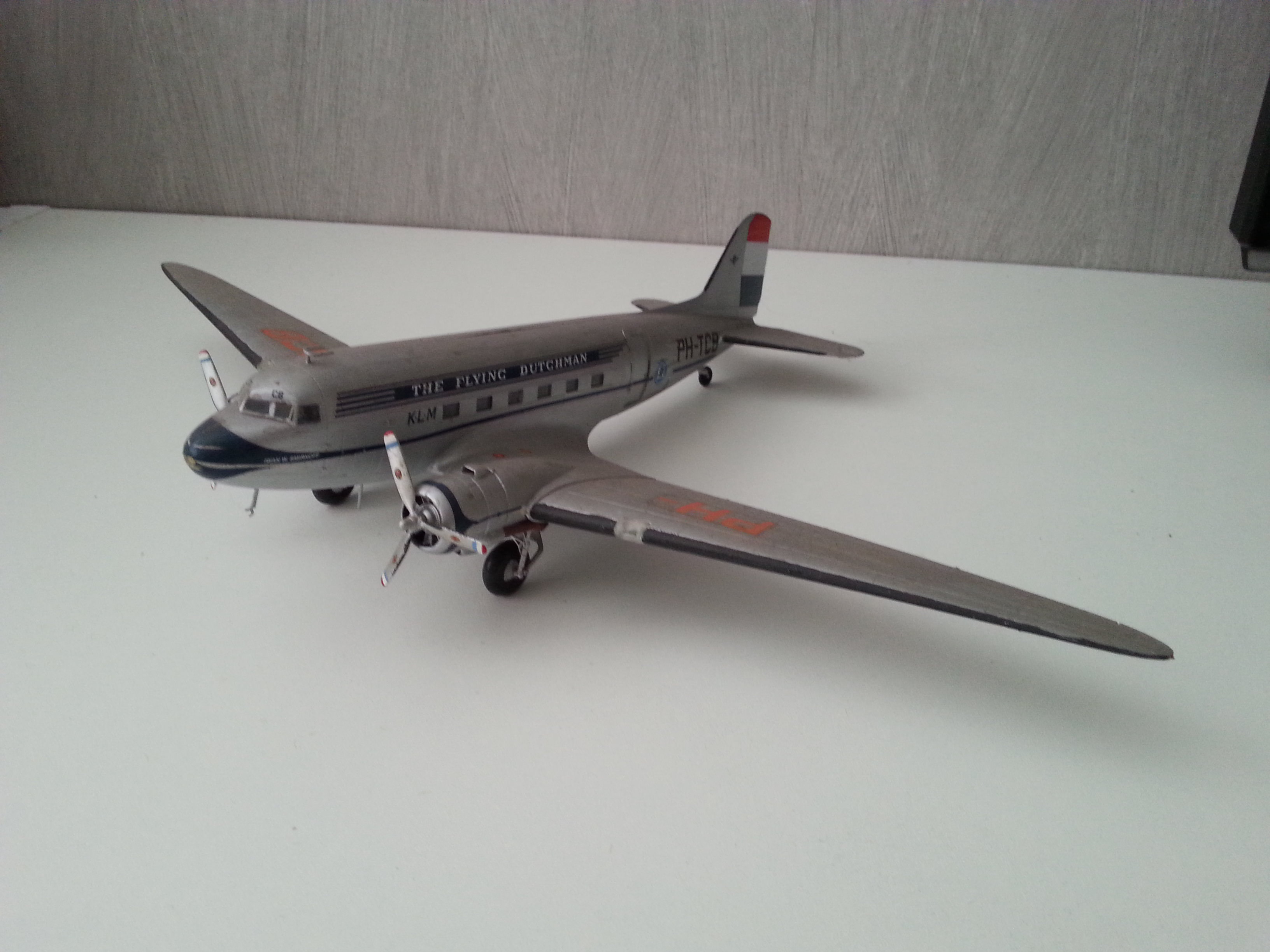 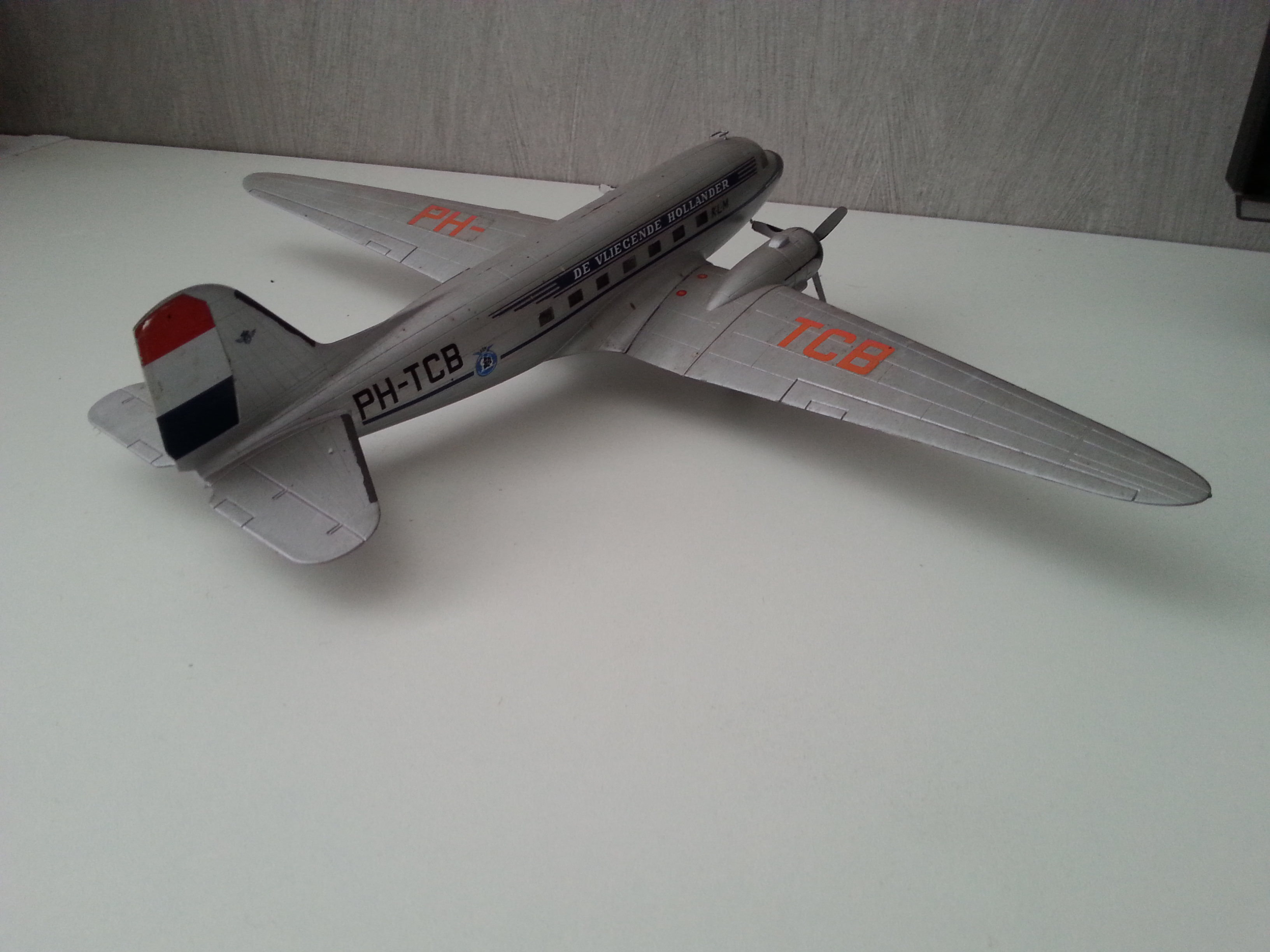 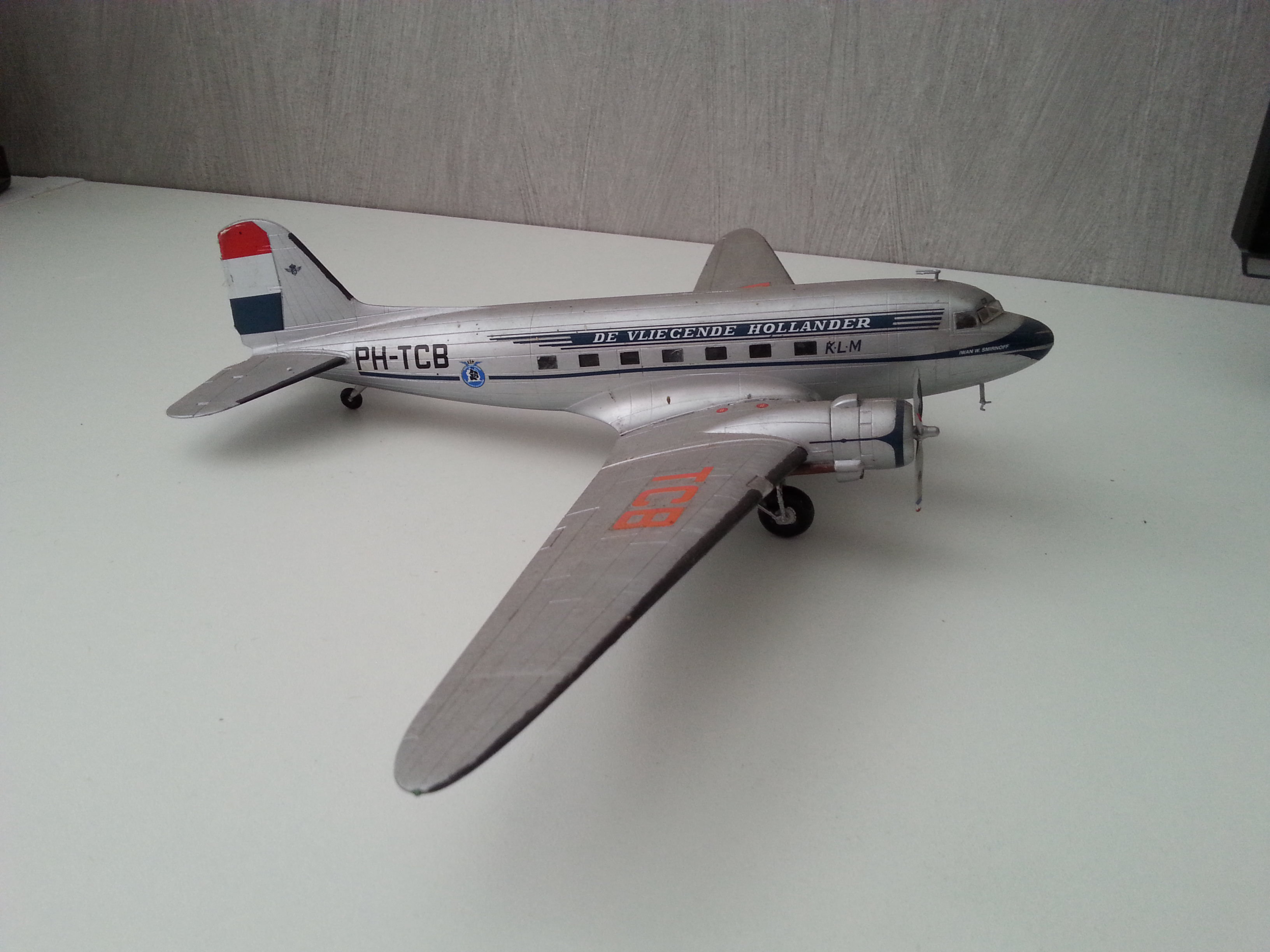 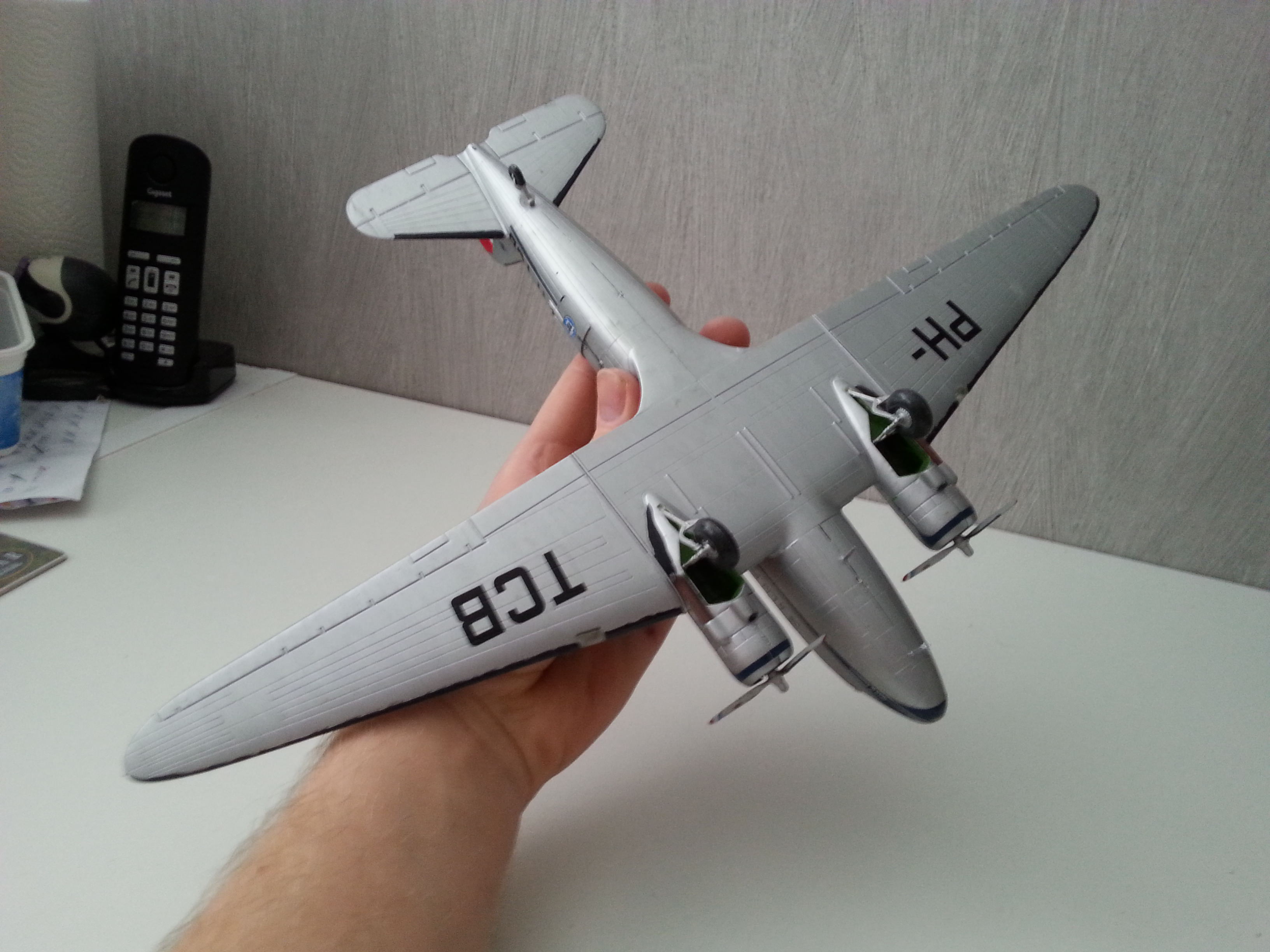 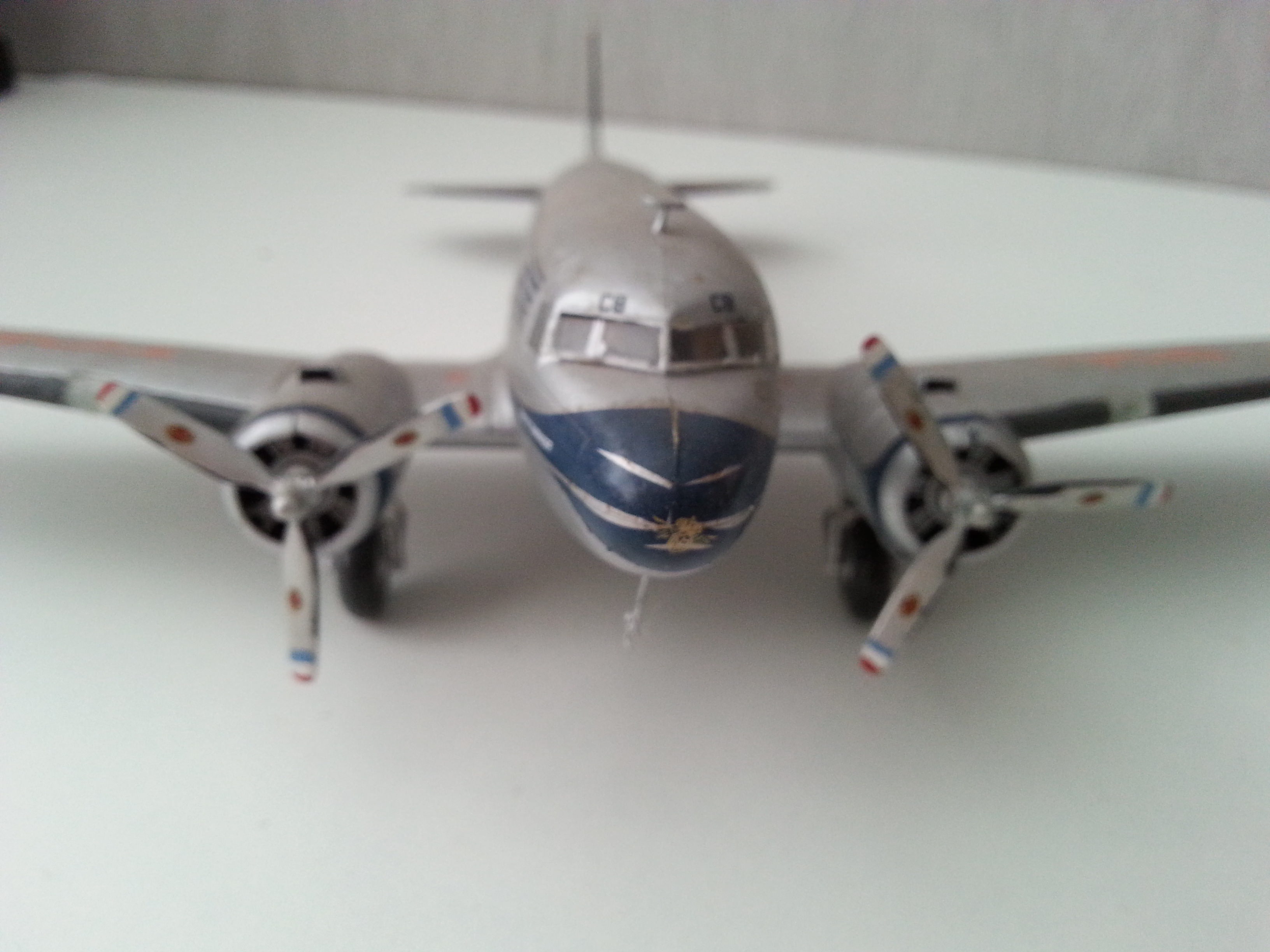 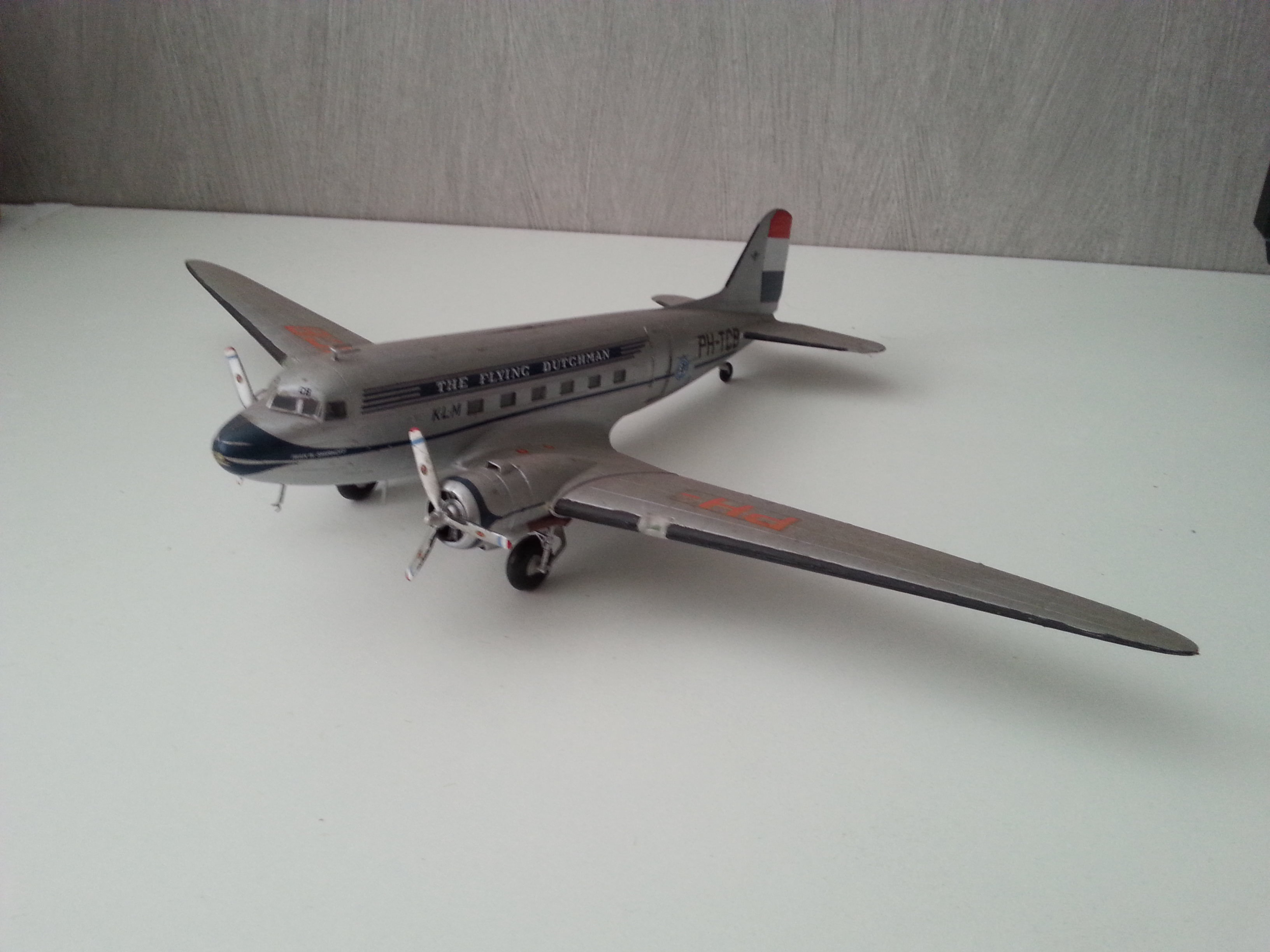