So in British hands against the Germans, the Hurricane was a great aircraft.
It was however less successful in the hands of the ML-KNIL (The Dutch Colonial Air Force).
The KNIL received a hand full of Hurricanes at the very last moment, they were rushed into service against the Japanese.
Pitted against the superior Mitsubishi Zero the Hurricane did not so well. (maybe part to lack of experience on the Hurricane with the KNIL pilots)

In British service however the Hurricane remained in service till the end of World War II, by than used as a light bomber. 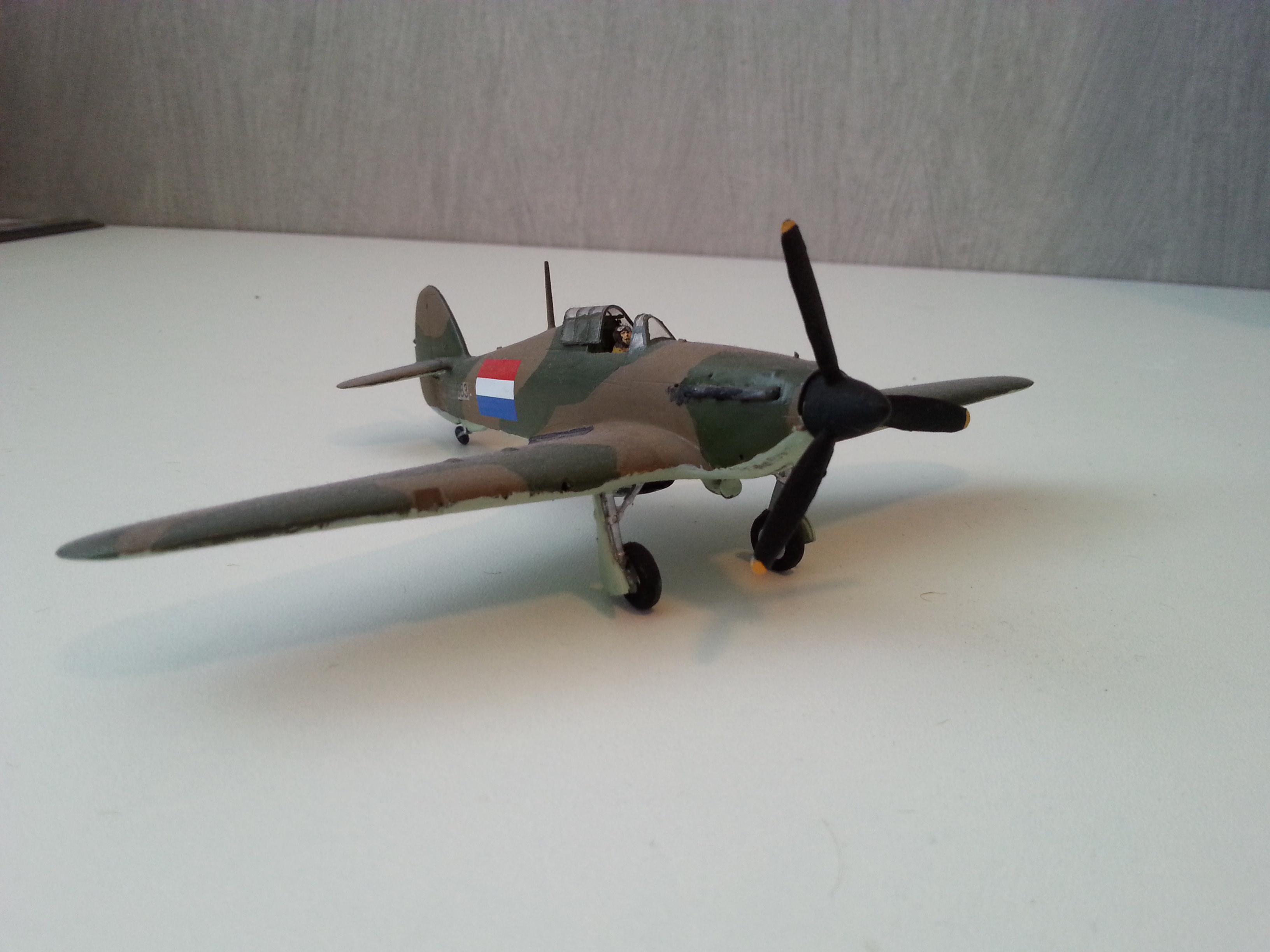 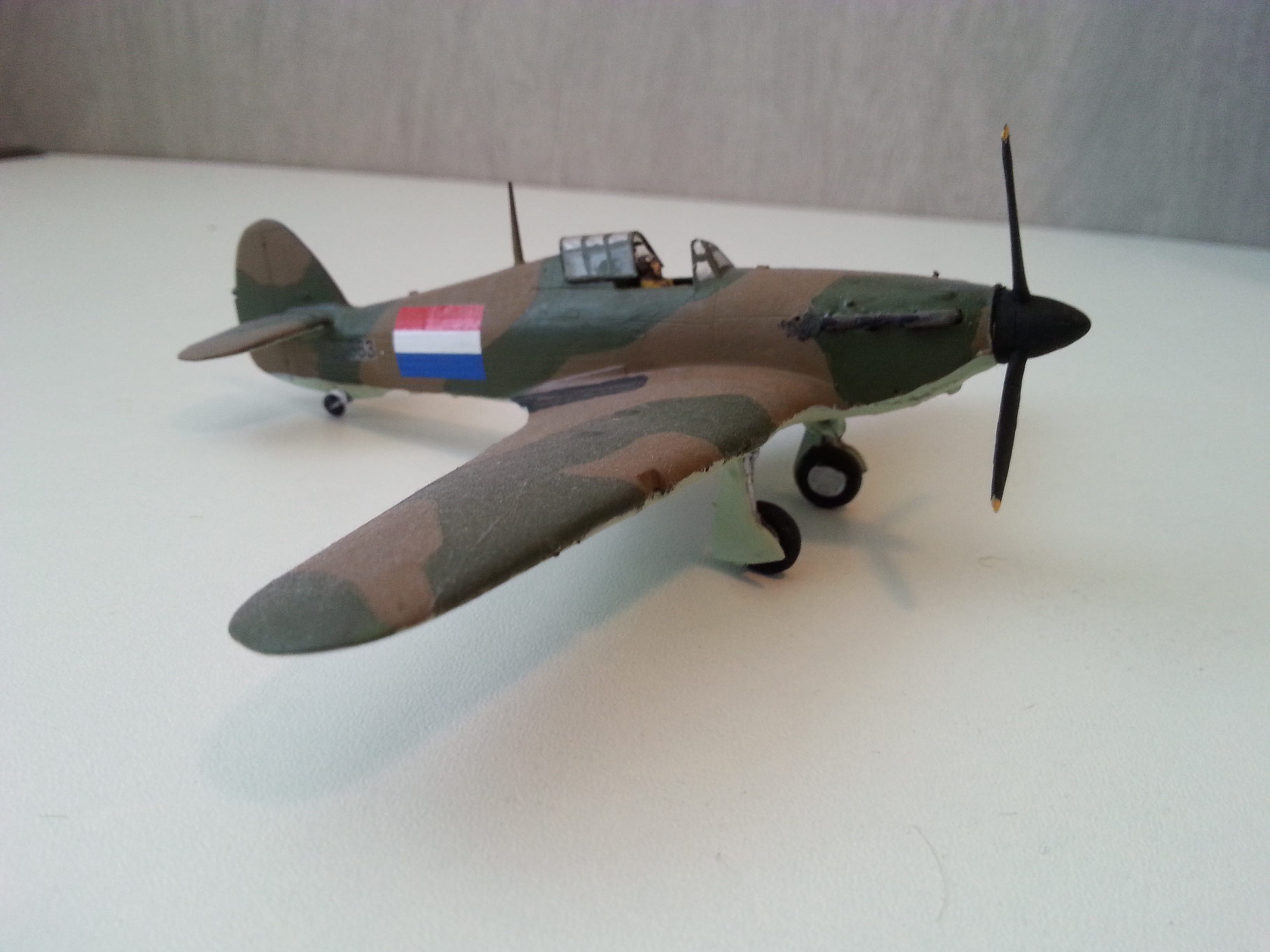 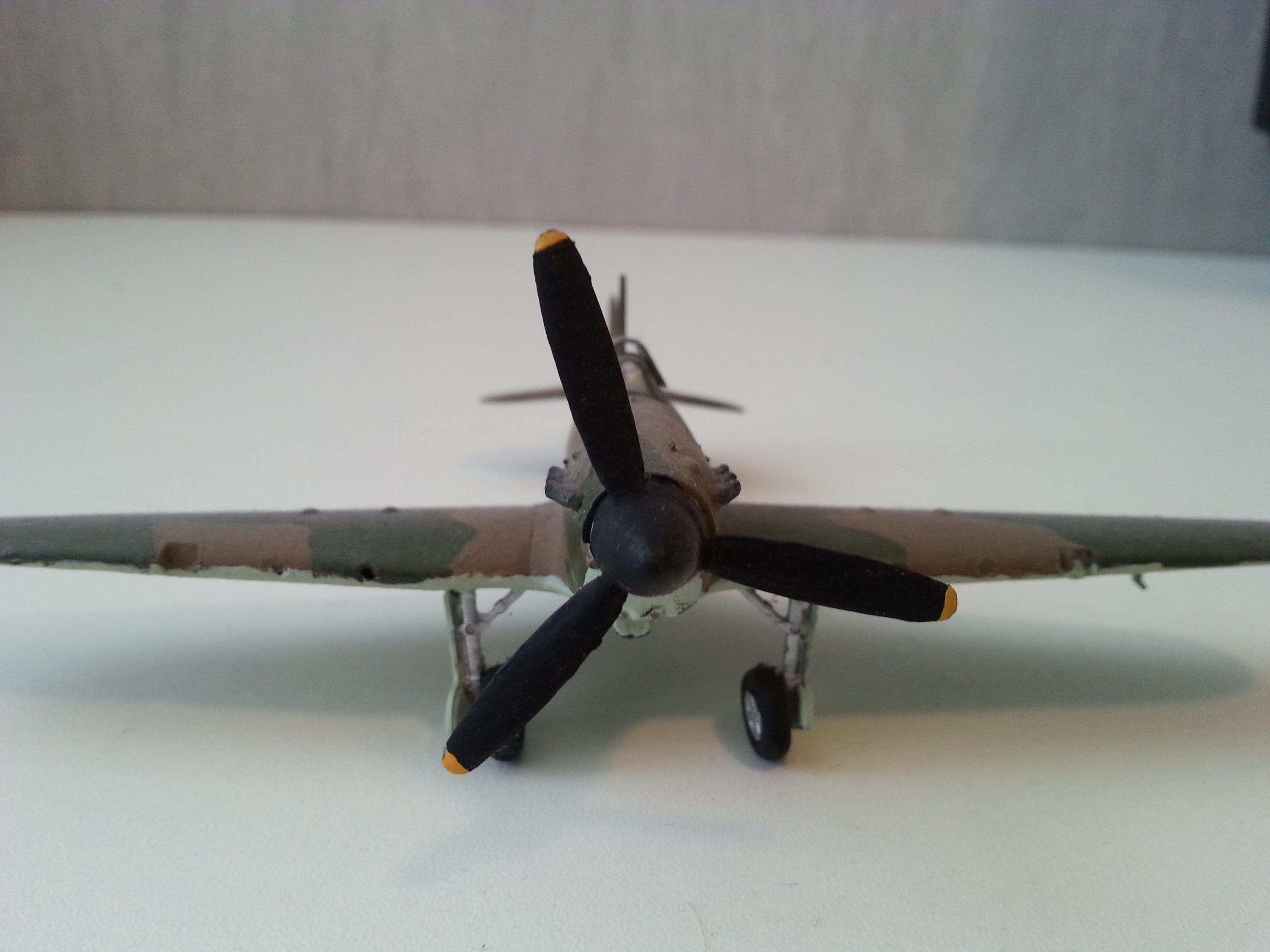 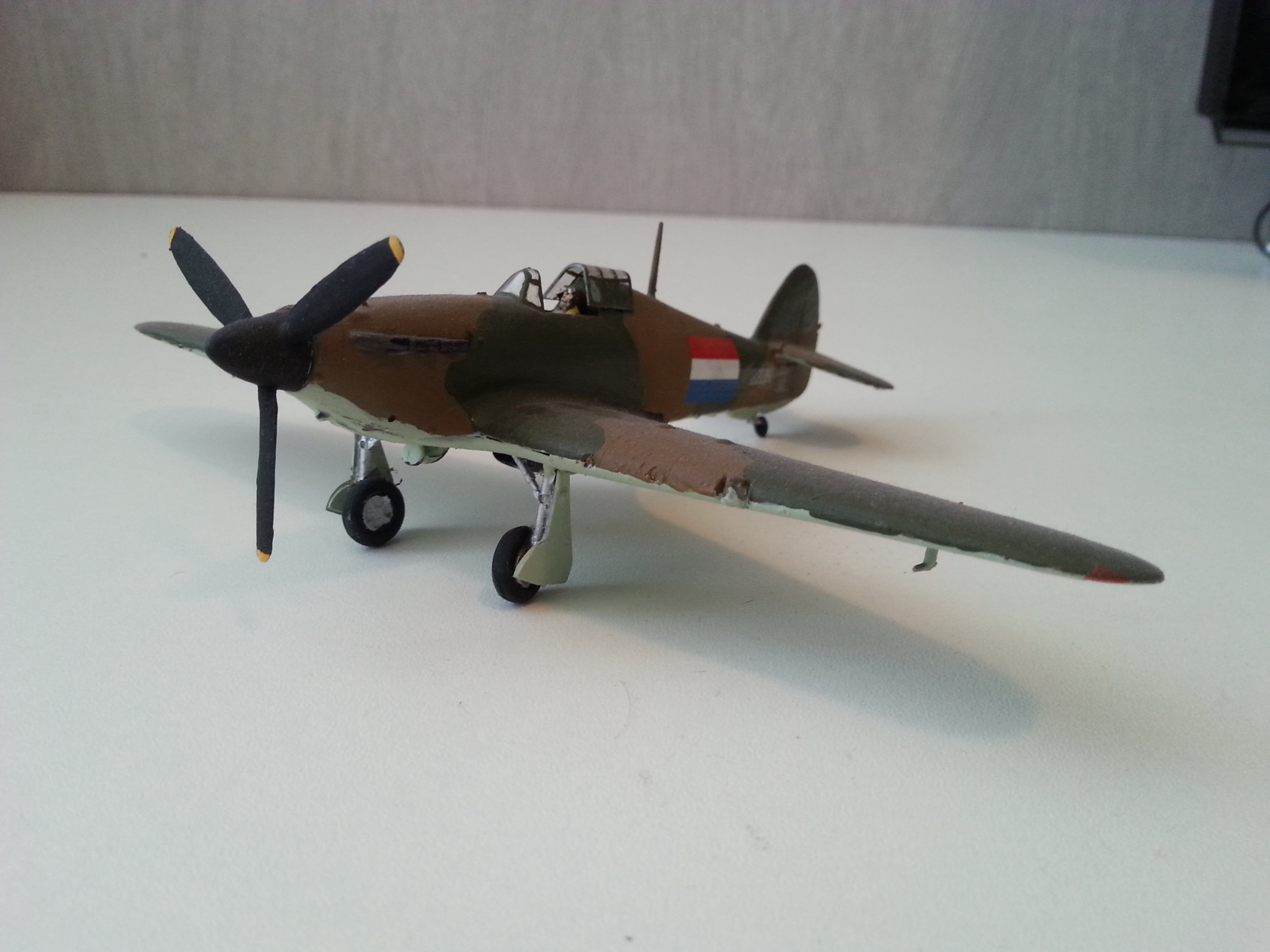 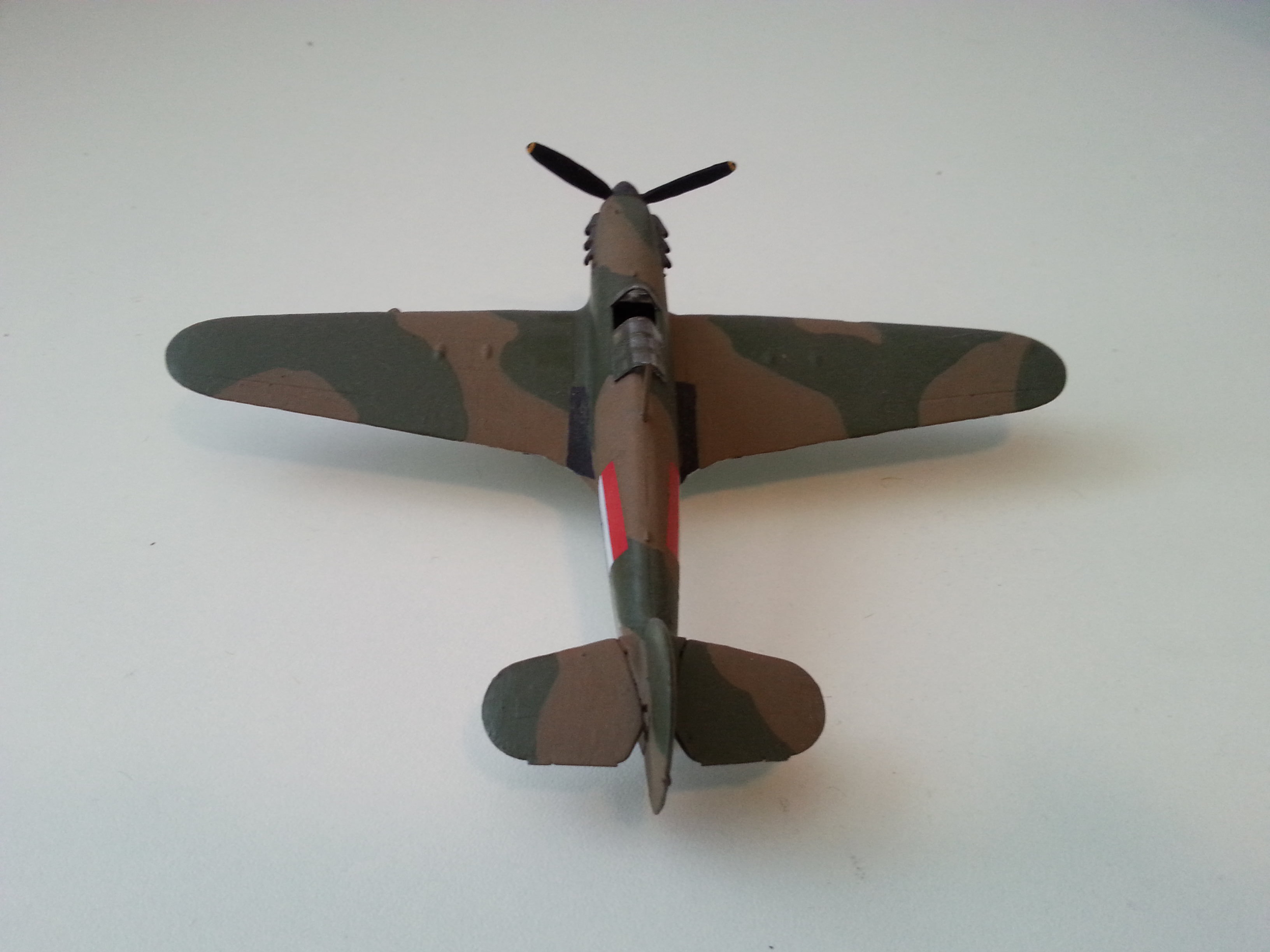 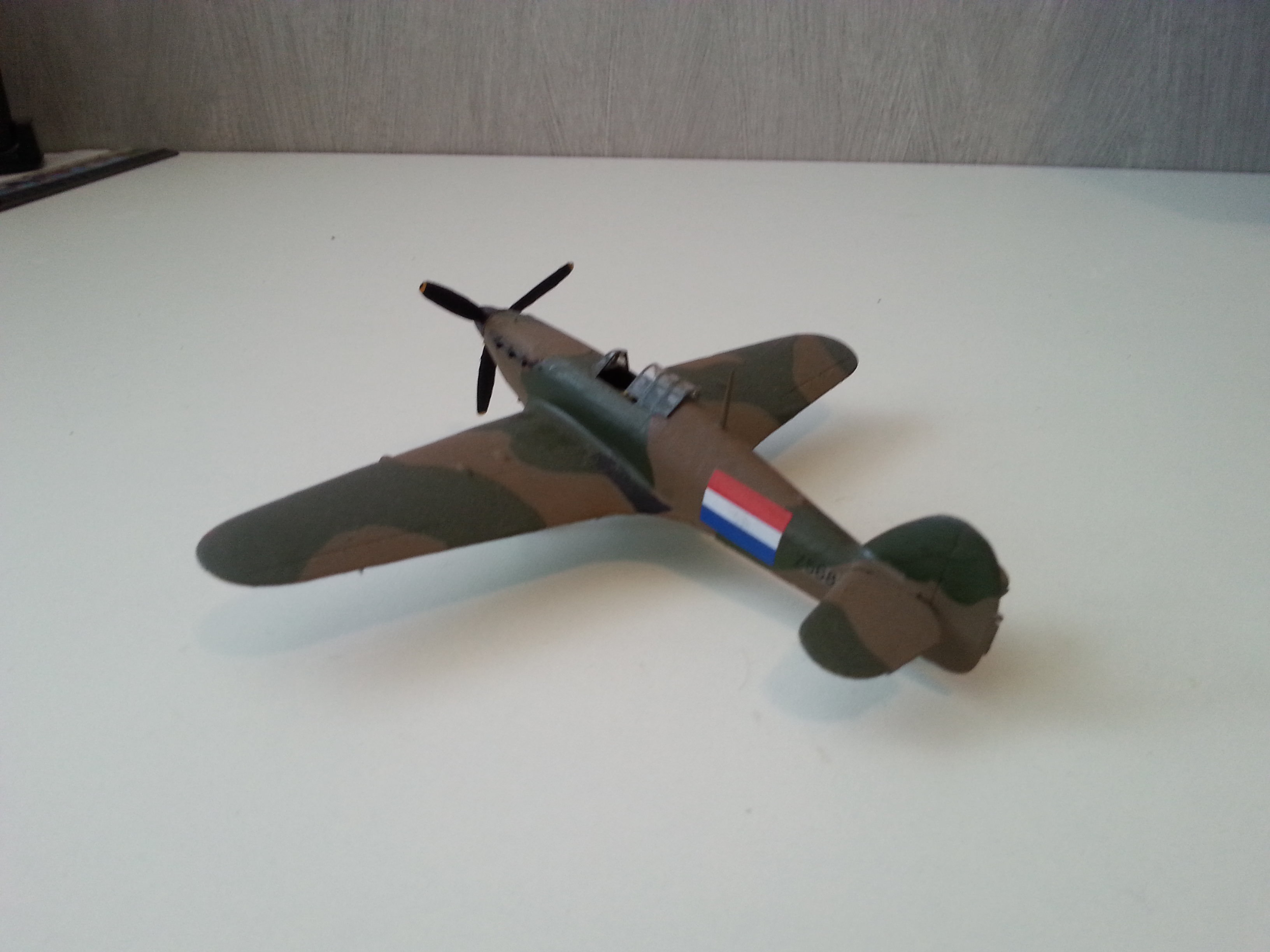 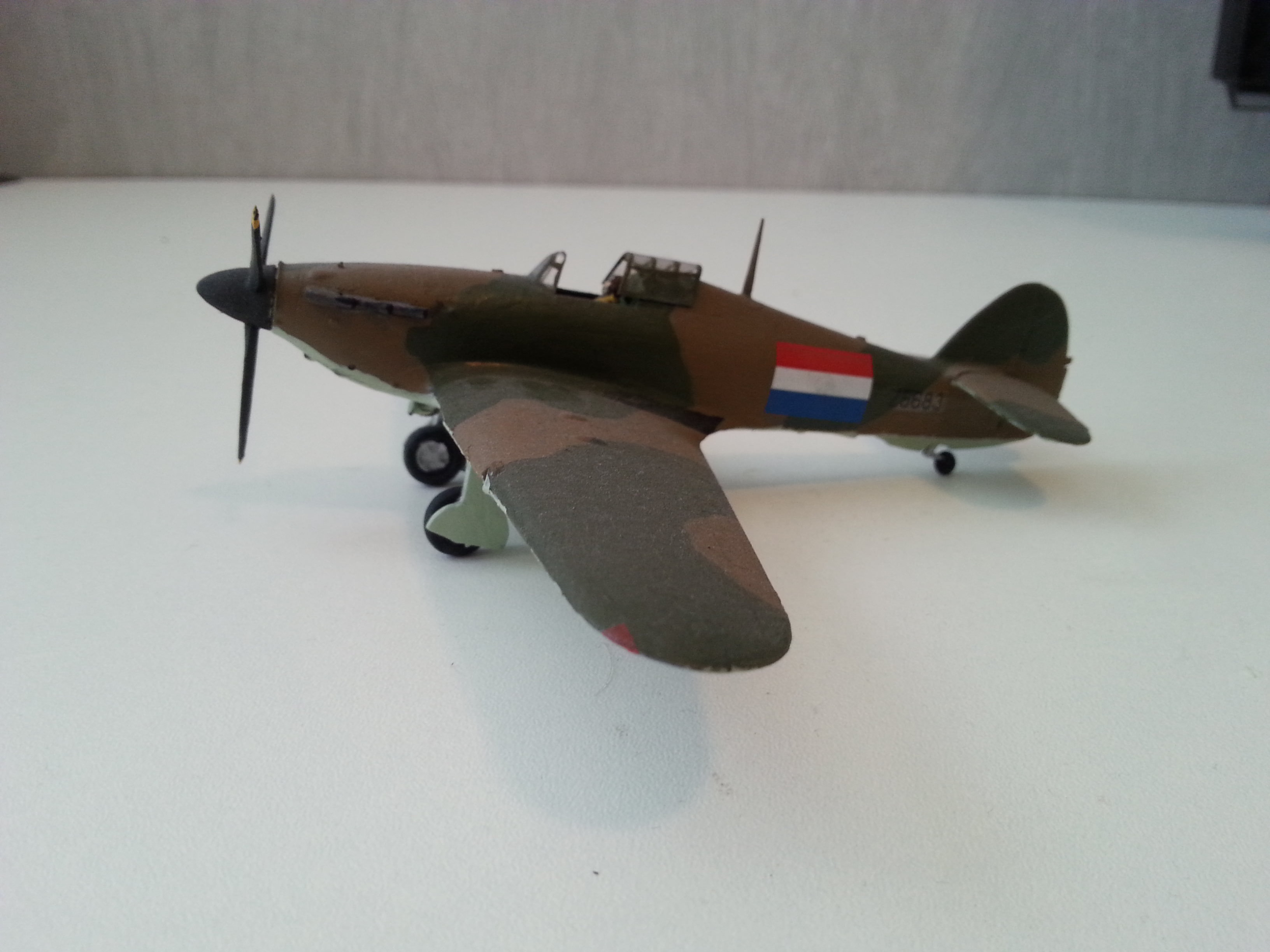 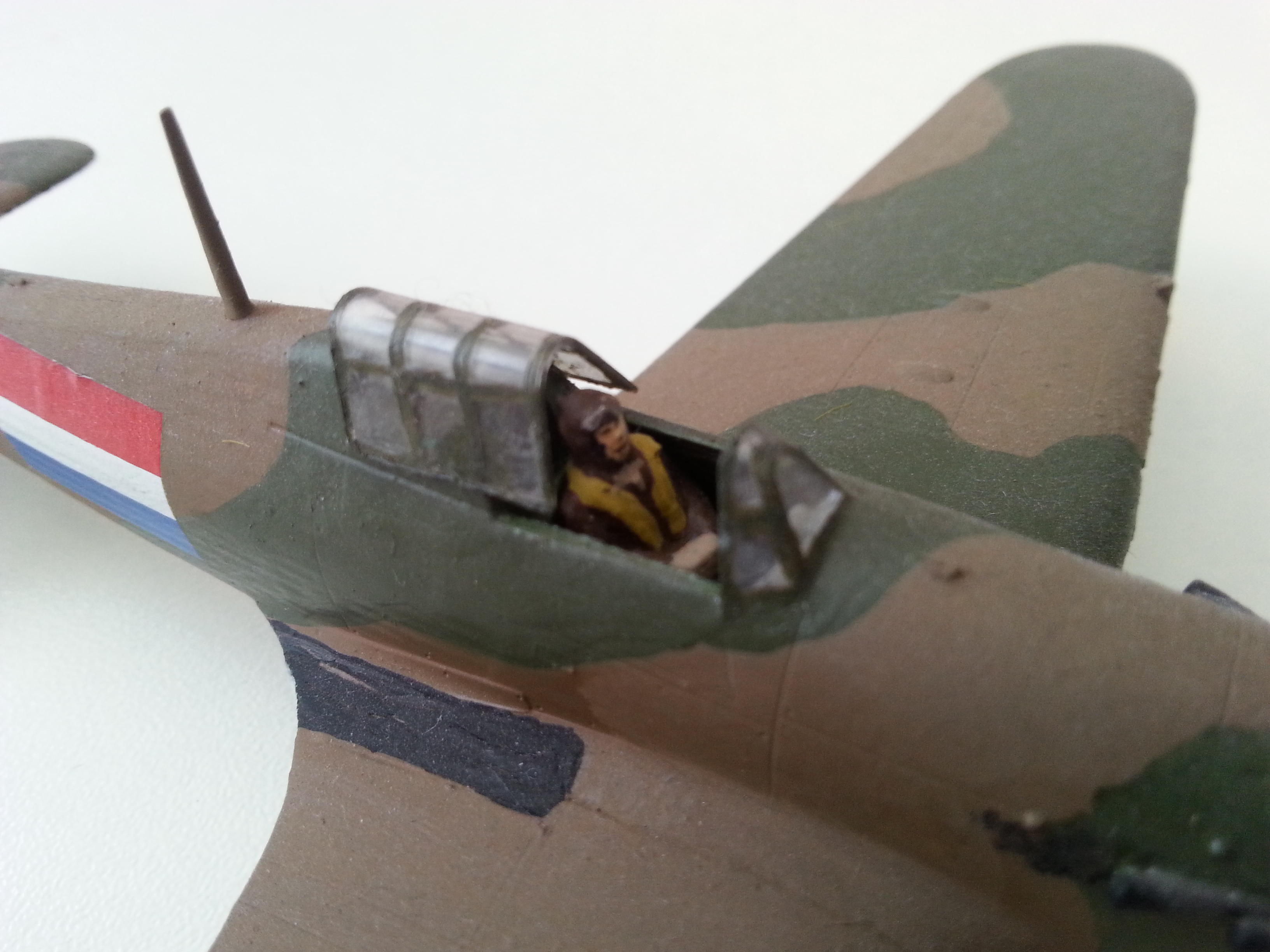 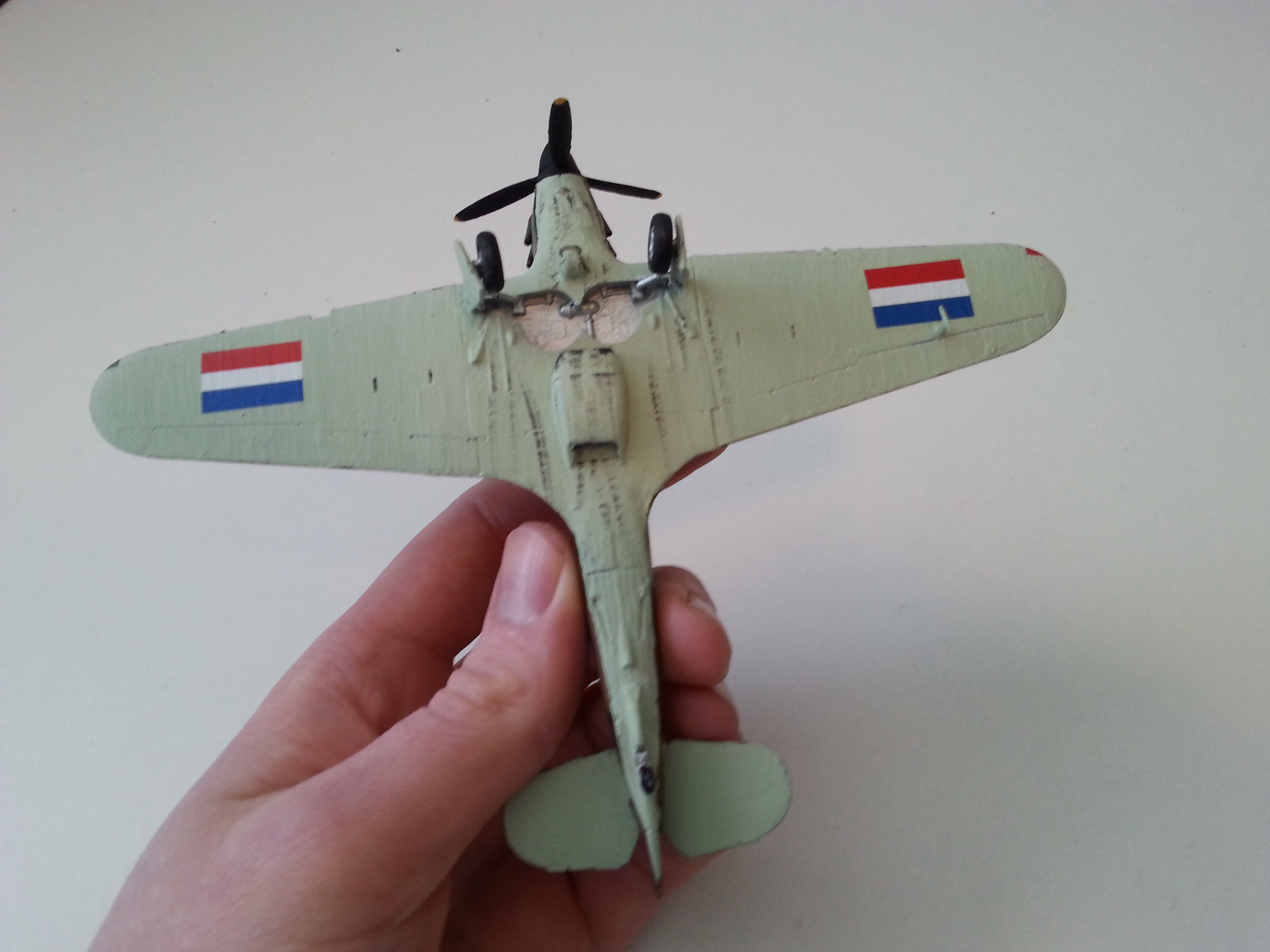 This model was made using an older already build model i had laying around, that is why i used the Sea Hurricane which would not be the obvious kit for this model.