The Messerschmitt Bf 108 Taifun was a German single-engine sport and touring aircraft, developed by Bayerische Flugzeugwerke (Bavarian Aircraft Works) in the 1930s. The Bf 108 was of all-metal construction. During World War II it was used by the German army as light transport and reconnaissance plane.

One of these planes ended up for the same purpose in the ML-KNIL (Dutch colonial air force).
This plane was originally privately owned, and was confiscated when Japan declared war against the Netherlands and their colonies in the Pacific (Indonesia). 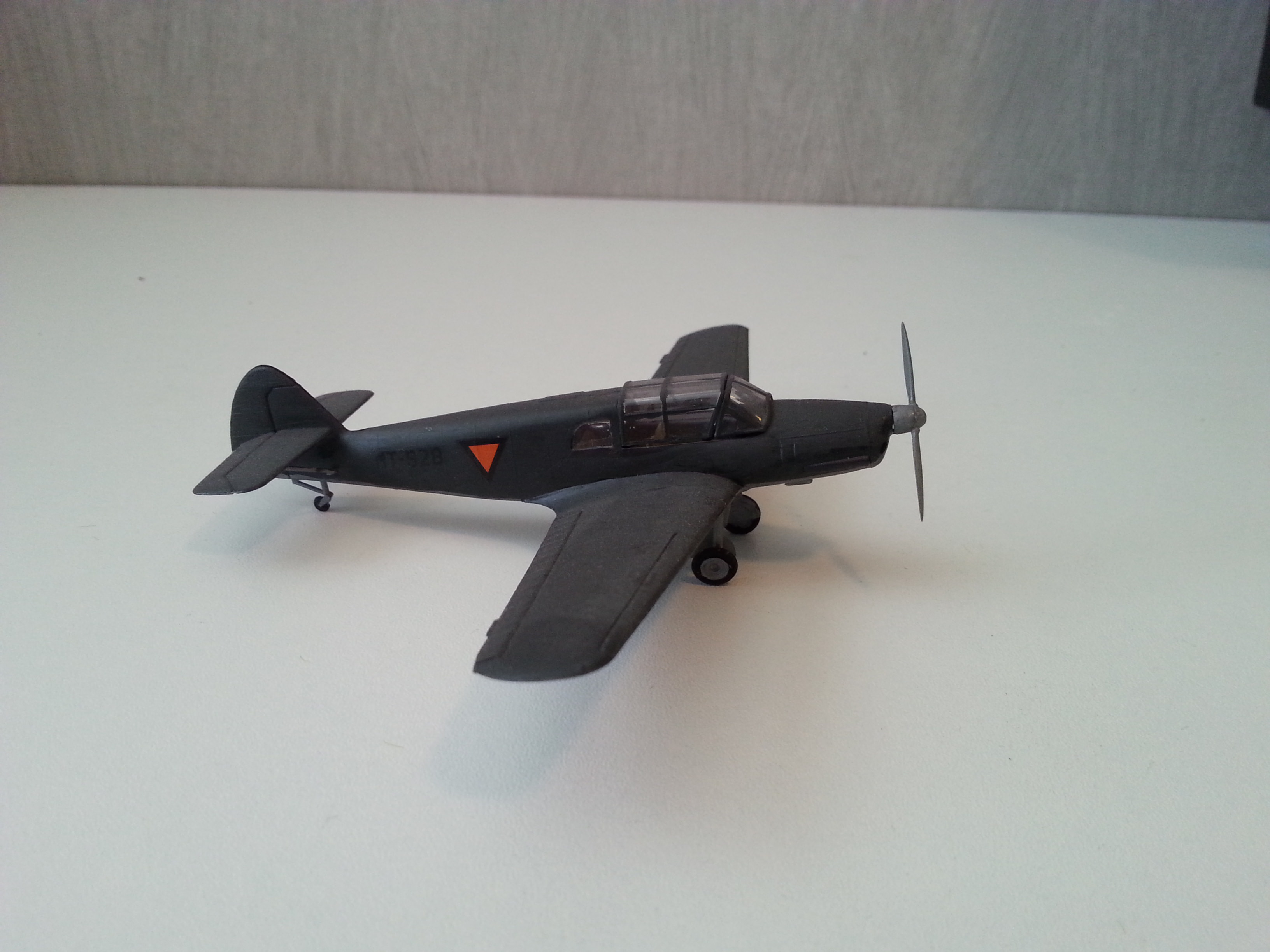 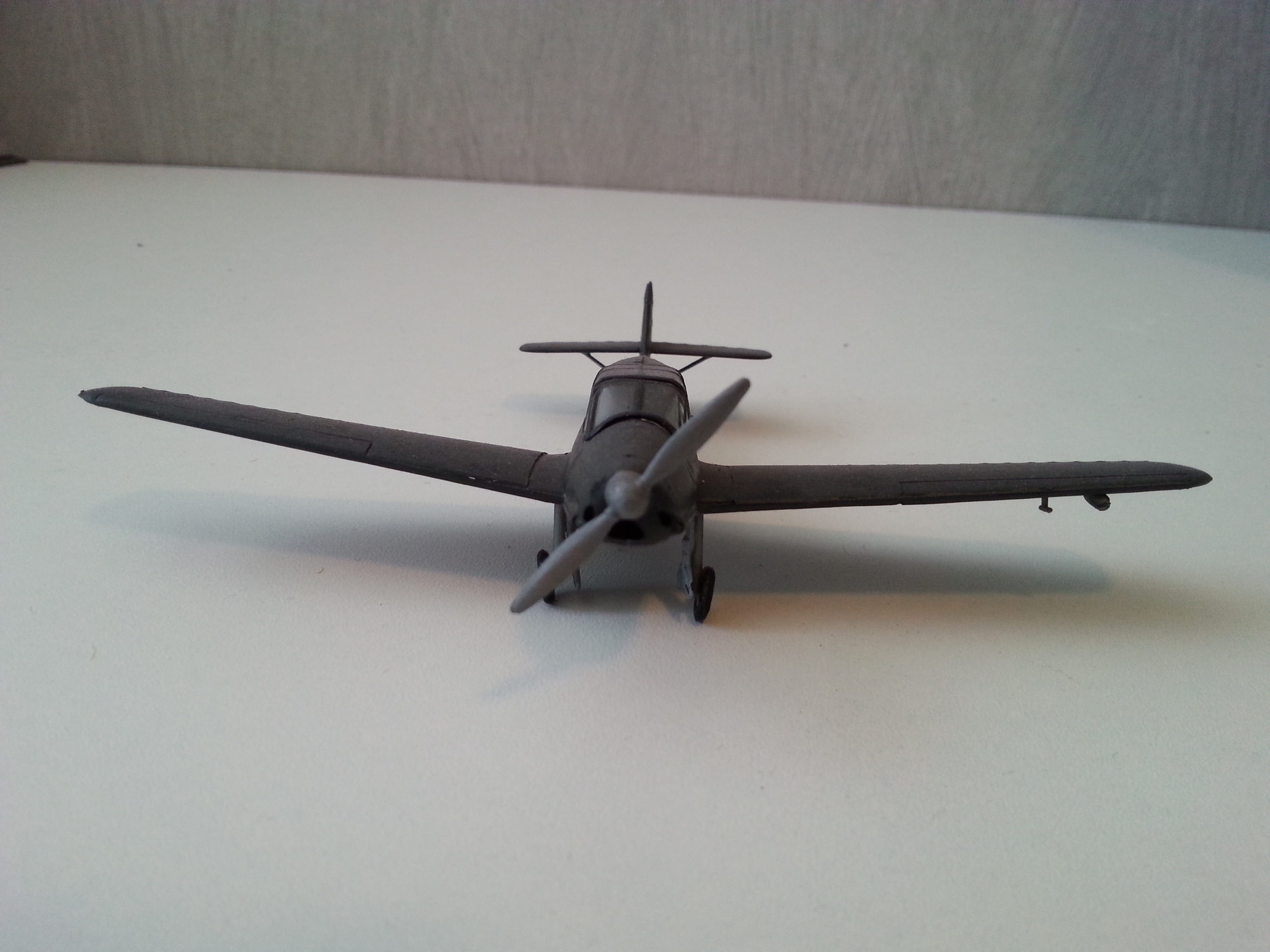 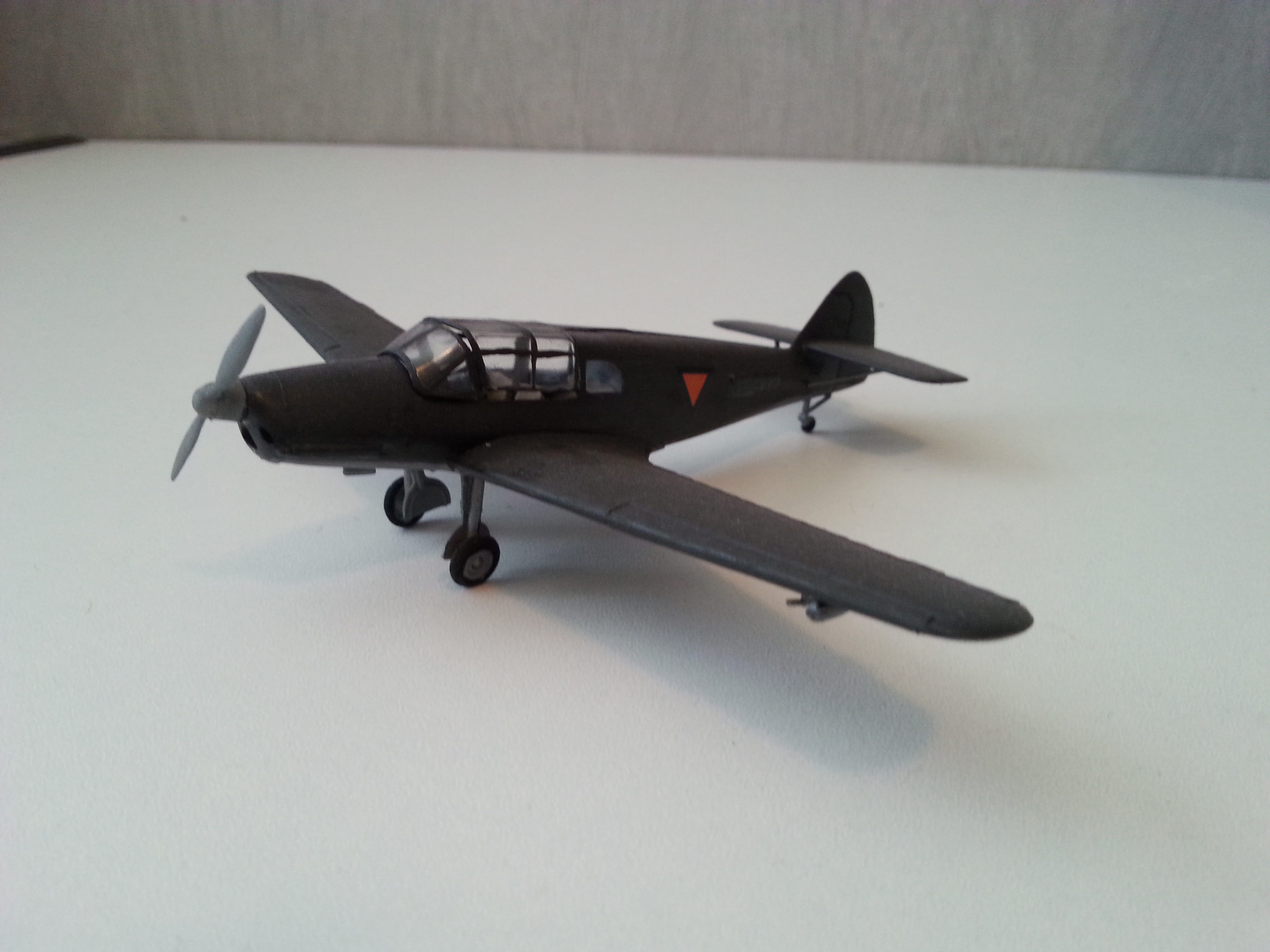 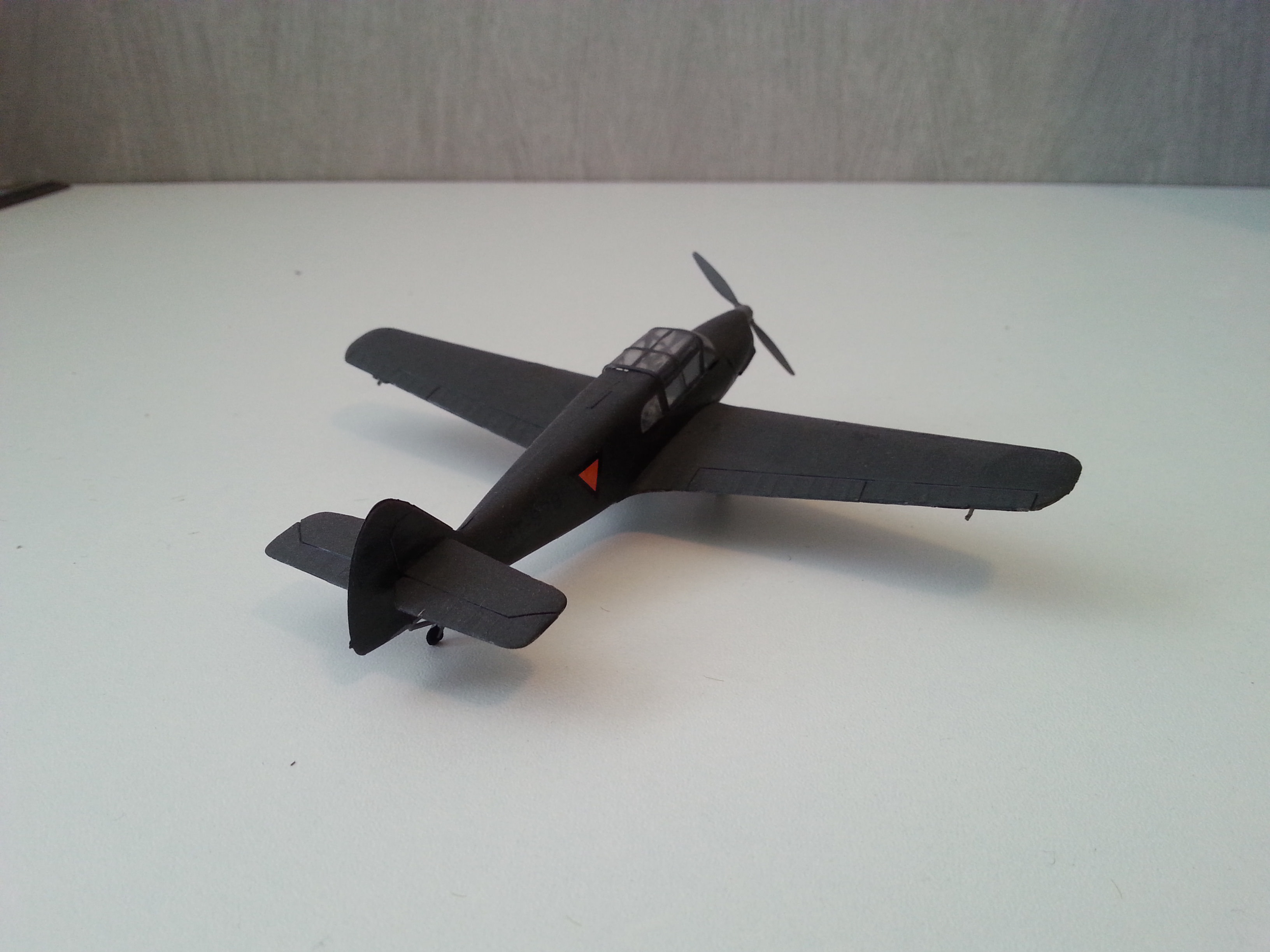 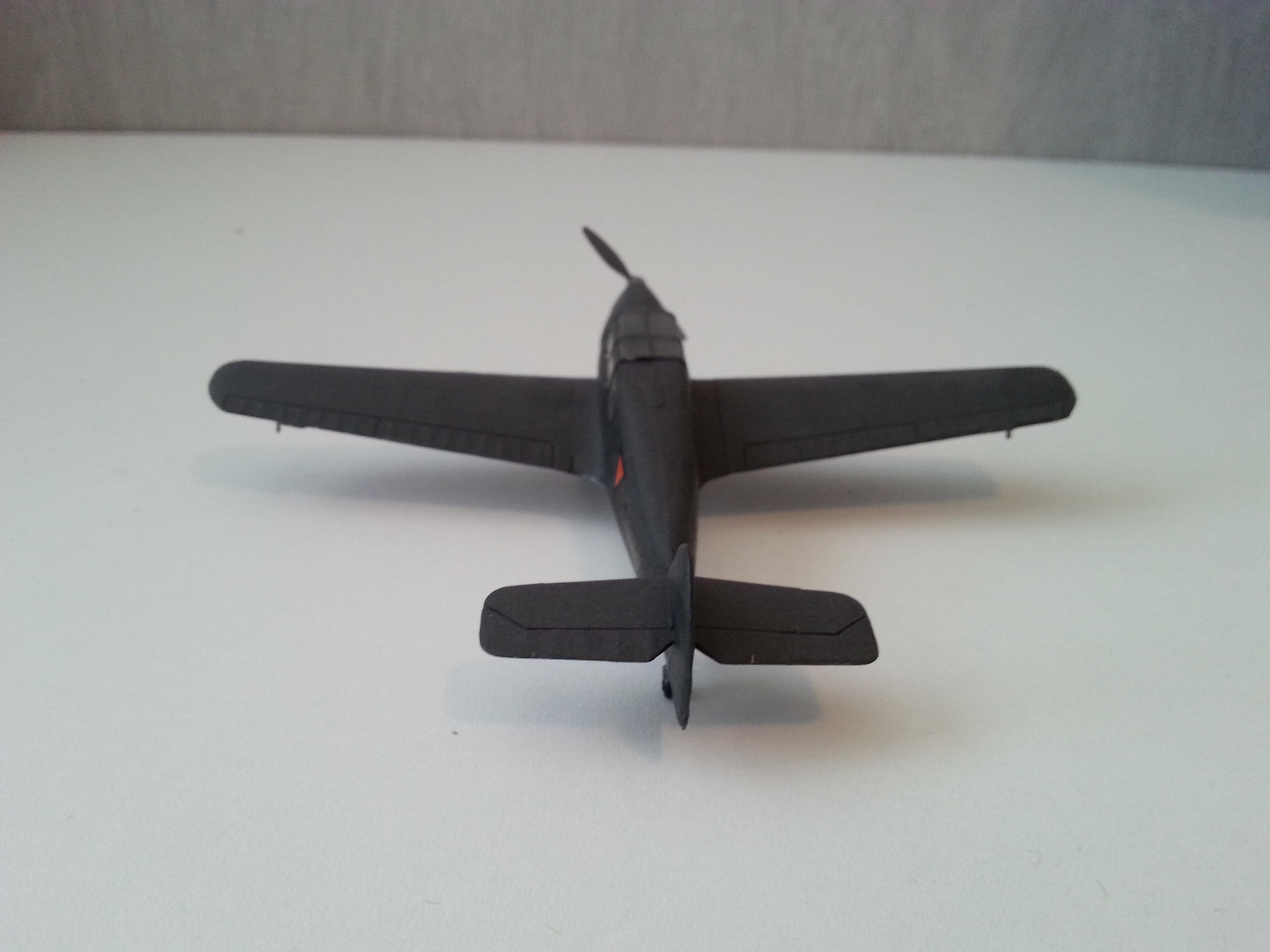 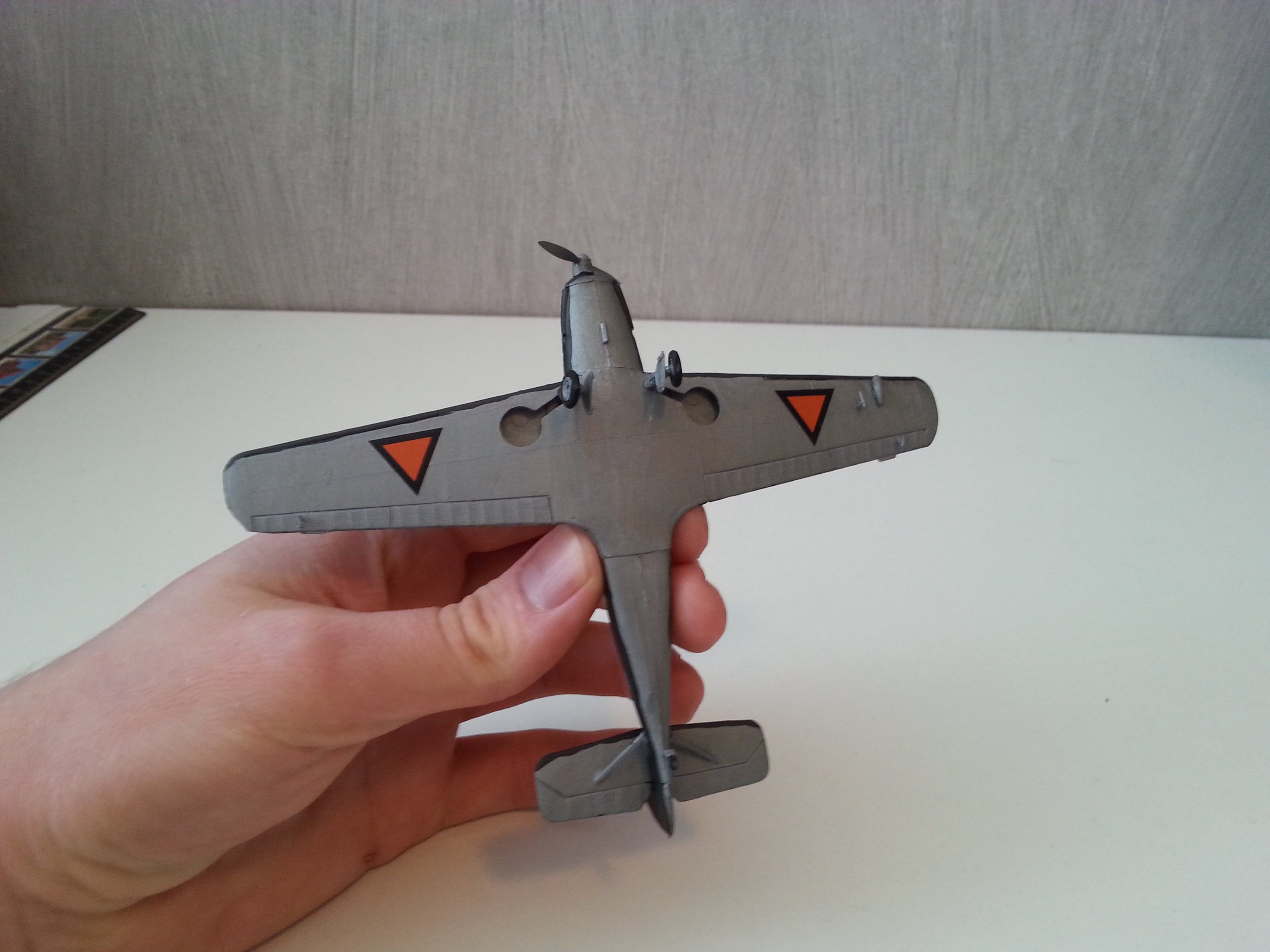 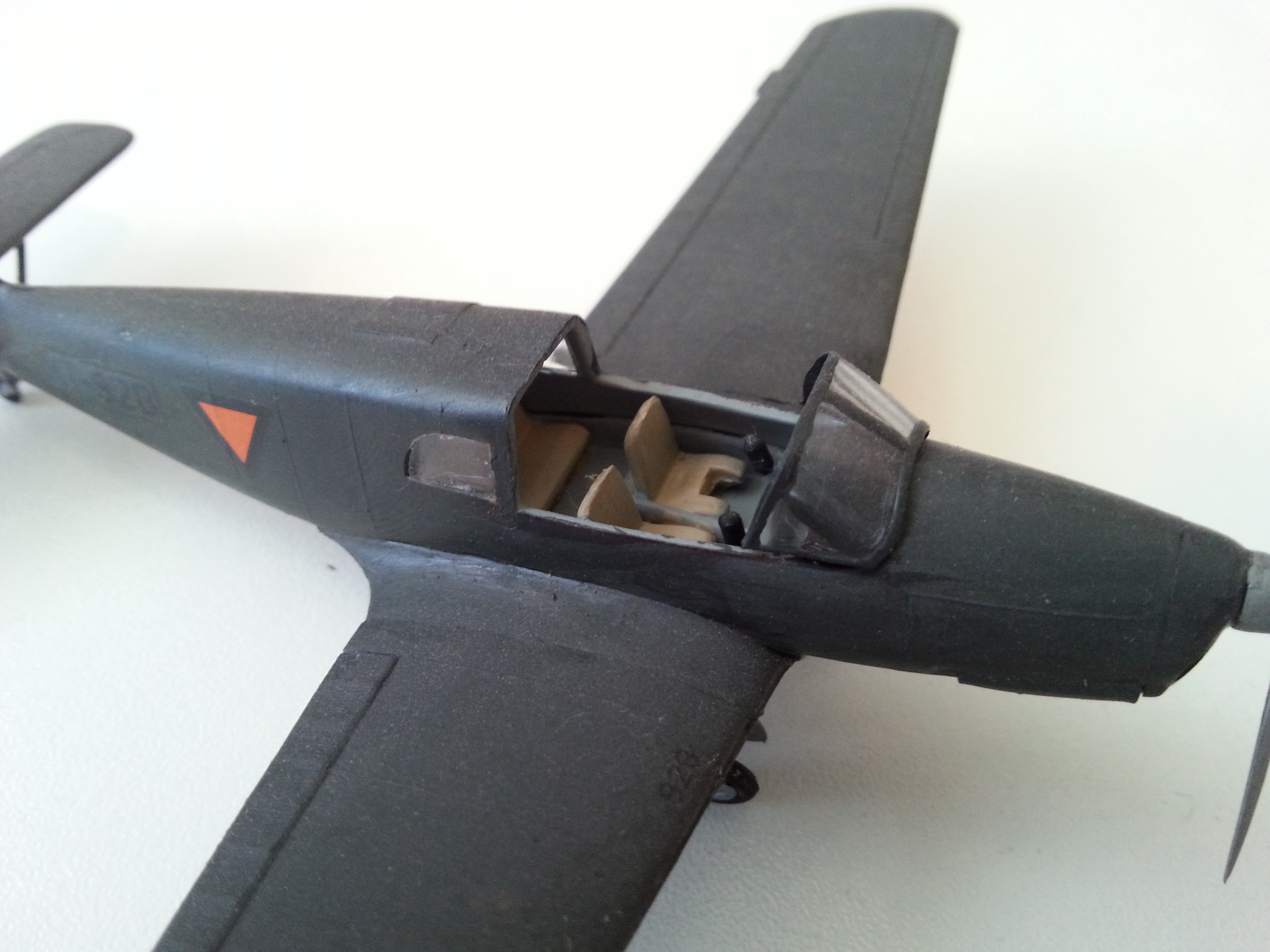