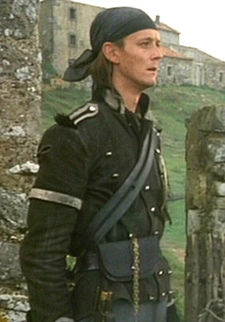 Tongue is an educated man, but also an alcoholic. He was described as being born and raised in London where his education was wasted by gin. He was the worst drunkard of the riflemen, some saying he was educated in books and alcohol. He could recite passages from the Bible, and was one of the few soldiers who was able to read. He loved to argue philosophy and believed Napoleon was enlightened while England was tyrannical, but still fought with cool deliberation for the English. A French massacre of a Spanish village, including children dreadfully murdered, however, had him vomiting in response. He would dearly love to argue ideas with Sharpe, but didn’t dare. Instead, he wrote letters for the other men, and read letters for them when and if they arrived.

Tongue fought in the Battle at Talavera where Sharpe captured a French Eagle. He last appeared in Sharpe’s Gold where he was killed in an ambush by the French while trying to shout a warning to Sharpe and the rest of the rifles. He was shot through the chest. His best friend and partner in battle Parry Jenkins felt awful about Tongue’s death, and Sharpe did his best to tell Jenkins it was not his fault. Teresa Moreno inherits Tongue’s rifle, and makes great use of it.

After his death, Sharpe wondered if anyone at the school in the Midlands where Tongue had once taught languages, would remember the clever young man with the friendly eyes who had taken to drink. It was determined that at the time of his death, he was owed four shillings, six and a half pence. As he had no wife, it was deposited in the company fund (Sharpe’s Escape). 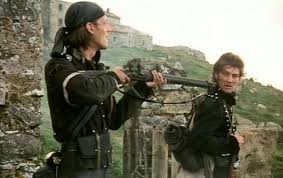 In the TV series, Tongue was a lad who did not even know what town he came from. He did not seem to have had any previous occupation before joining the army. Sharpe first encountered him in Sharpe’s Rifles, when Tongue raised his rifle at him, thinking he was an intruder. Tongue seemed to be a capable soldier in combat.
His fate remains unknown; he disappeared from the series after the second episode, Sharpe’s Eagle. 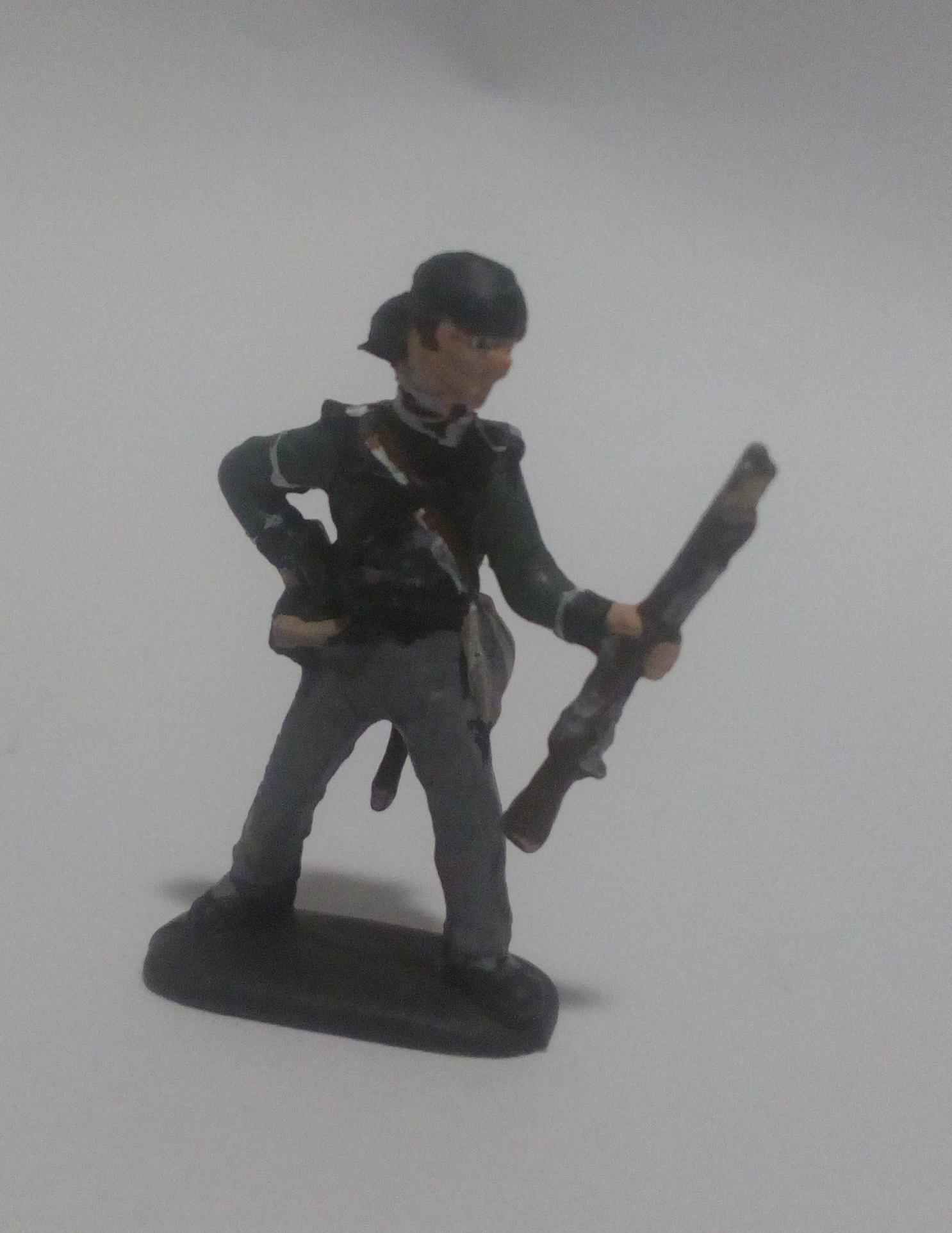 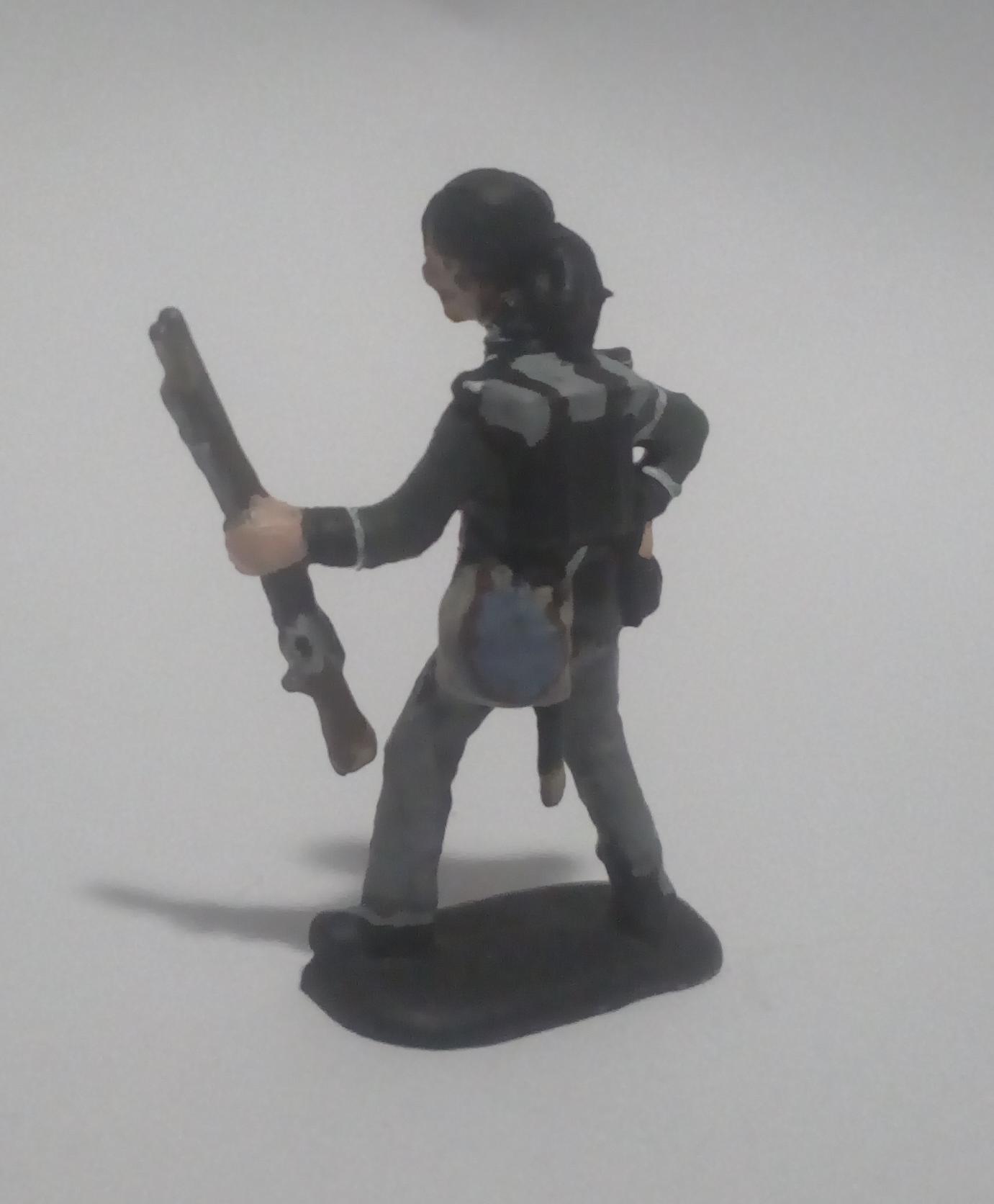