Gaulois was a 3rd rate Téméraire-class 74-gun ship of the line of the French Navy.

Commissioned in Antwerp, Gaulois served in Missiessy’s squadron under Captain Malin before being stationed at Antwerp in March, along with Trajan, for the defence of the town.

At the Bourbon Restoration in 1814, she returned to Brest, where she was decommissioned. She was struck in 1827 and eventually broken up in 1831.

I could not find any specific information on what the “Gaulois” looked like, so i based her on the generic design of the Téméraire-class and took some liberties with details like the figurehead and stern.

This ship is in no way an accurate model, it is mainly meant as a bit of fun.

The ship is currently in the progress of being build, here are some pictures of the work so far. 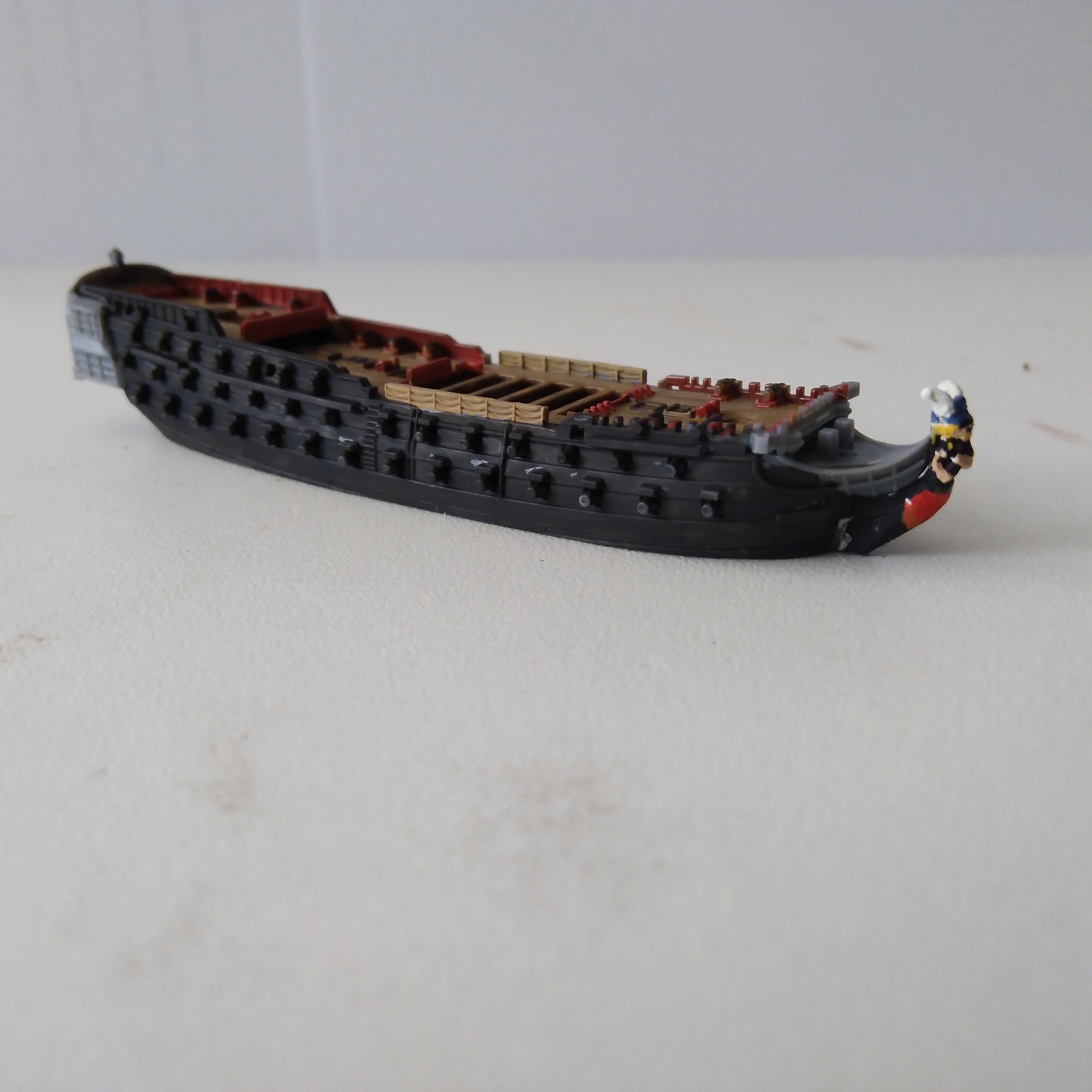 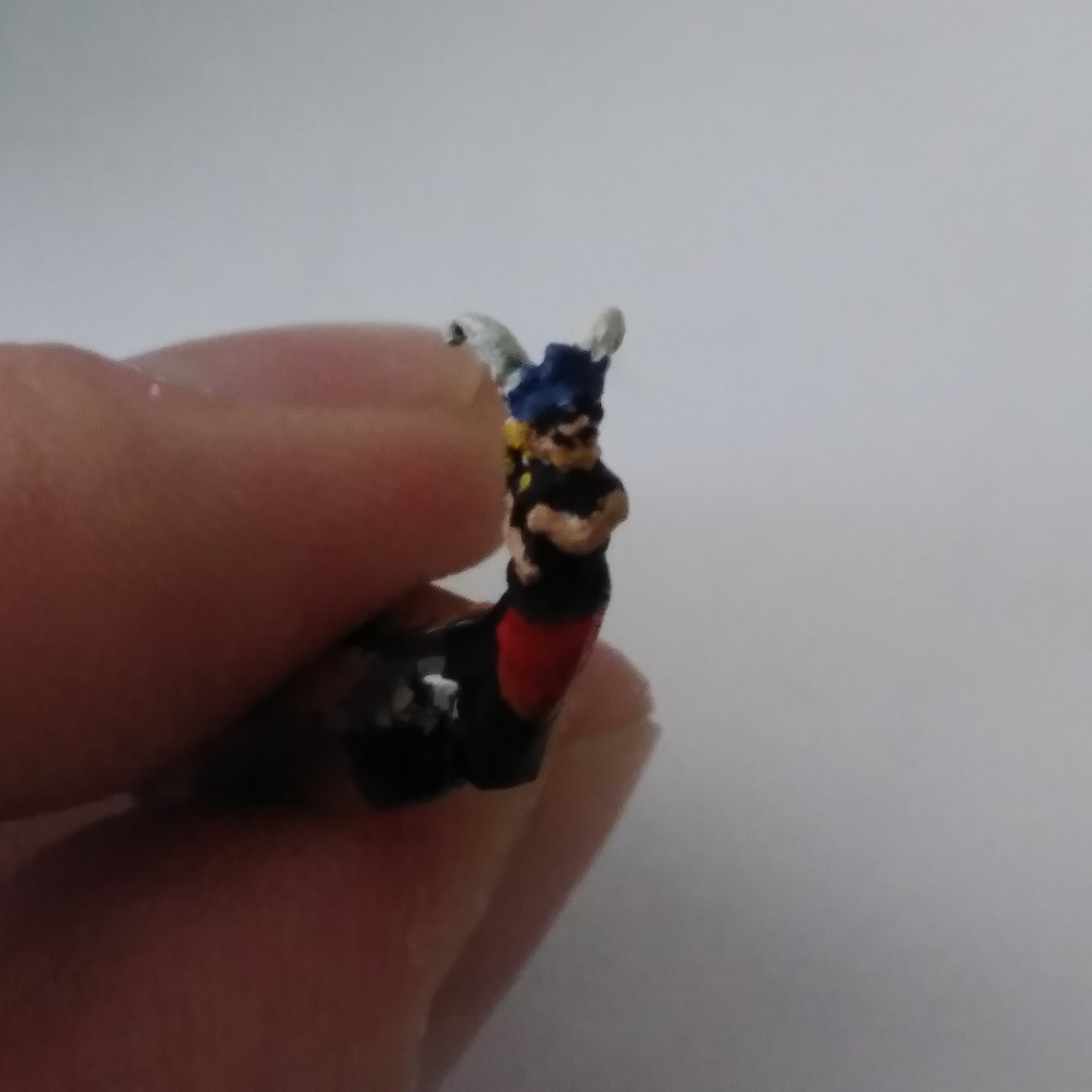 This model is being build using: