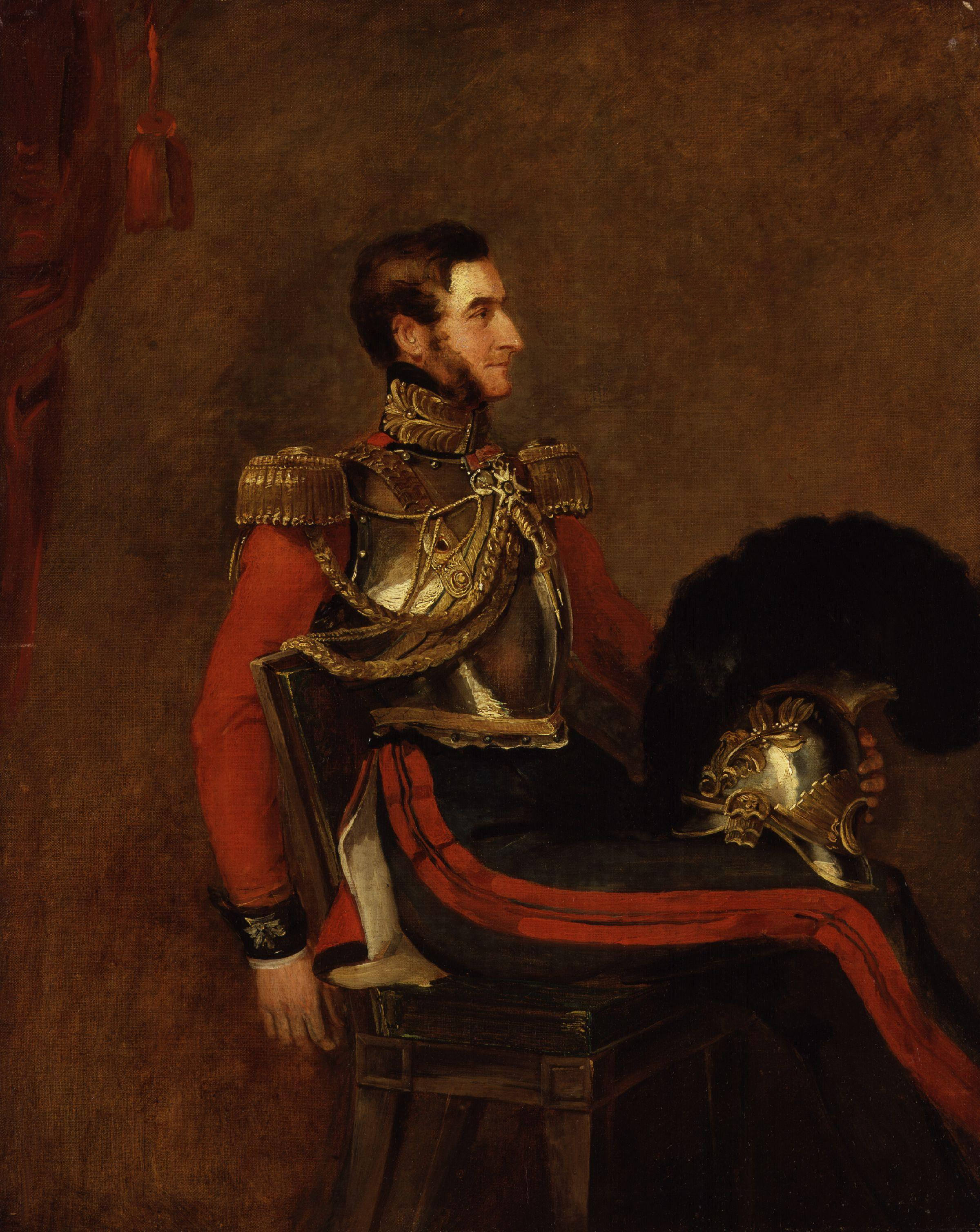 Edward was the fourth son of William Lygon, 1st Earl Beauchamp, by his wife Catharine, the only daughter of James Denn. An elder brother was Henry Lygon, 4th Earl Beauchamp who also became an army general. Edward was educated at Westminster School and entered the British Army in 1803 as a cornet in the 2nd Life Guards.

He was given the colonelcy of the 13th Regiment of Light Dragoons in January 1845, a position he held until his death. He was made a full general on 20 June 1854