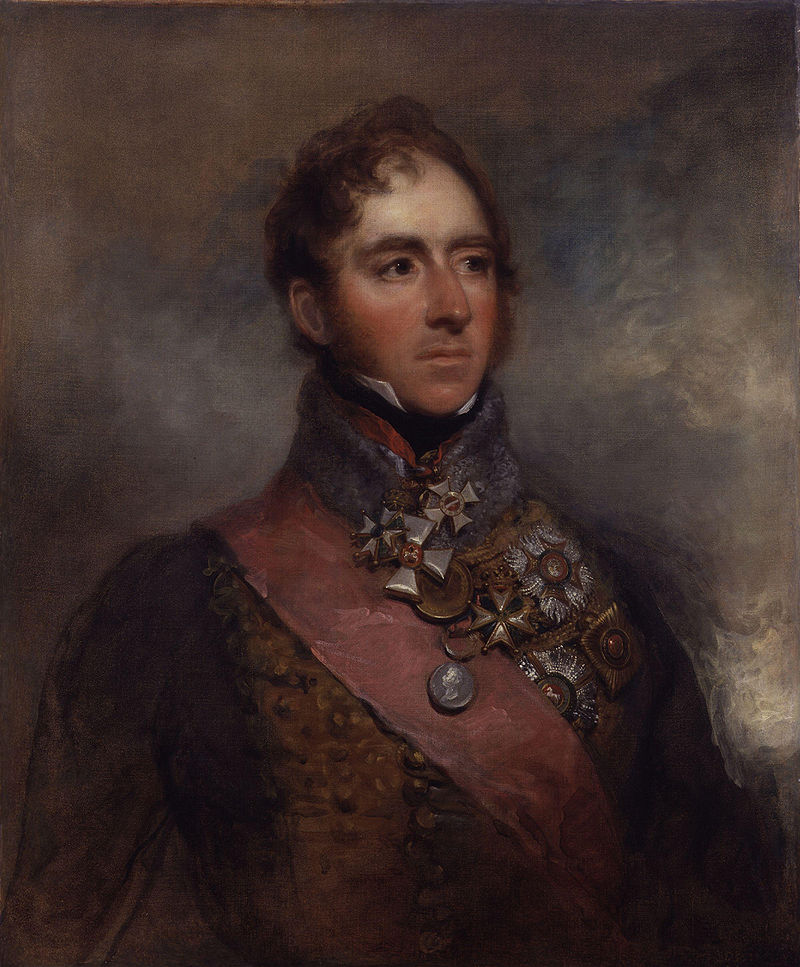 Commanding officer of the Allied Cavalry Corps, and second in command after the Duke of Wellington
Lost his leg to a cannonball in the final stage of the battle, during the Allied advance after the French Imperial Guard had retreated. 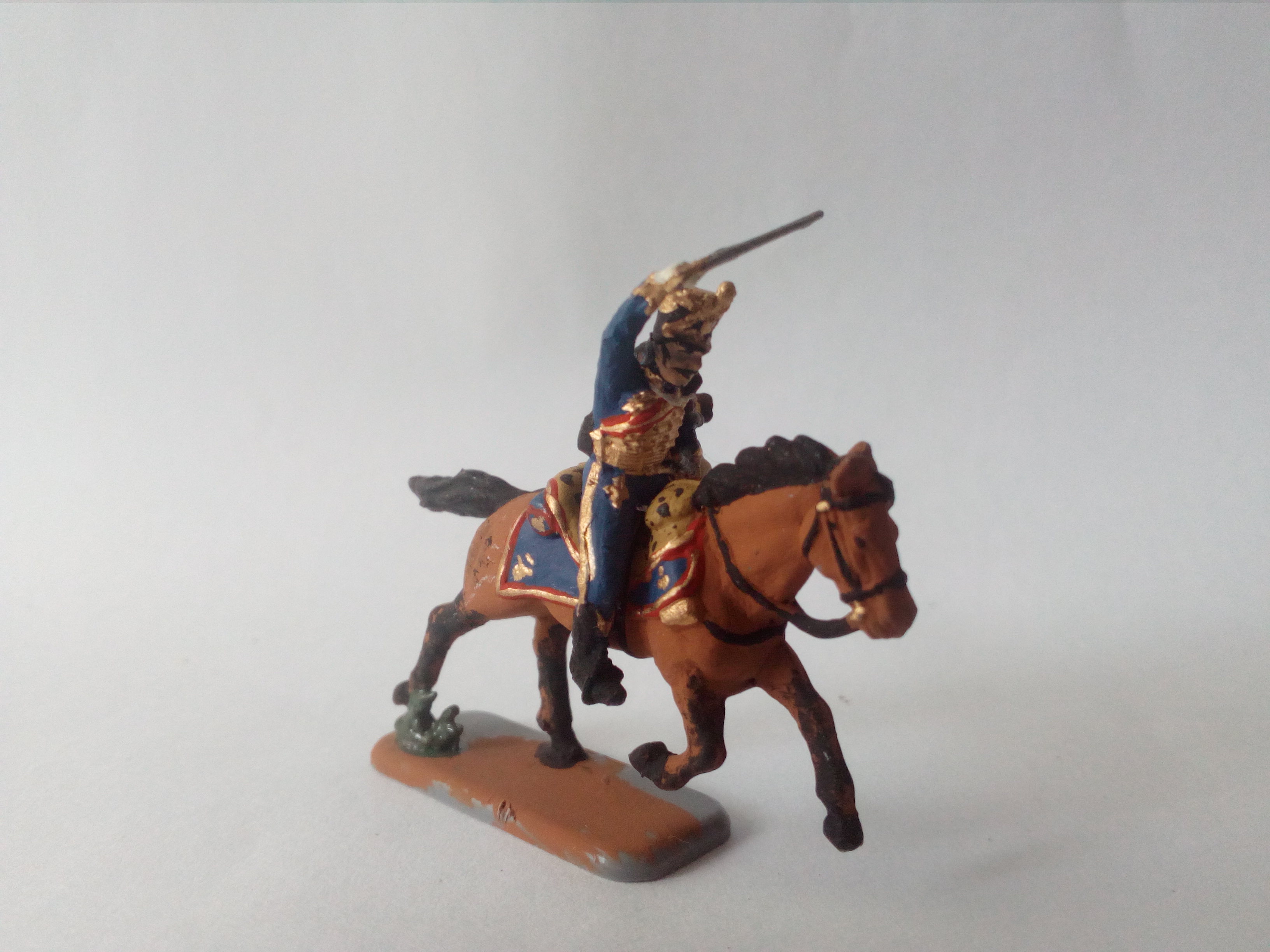 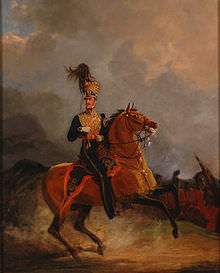 Lord Uxbridge is often portrayed wearing a busby this might be correct for the Peninsula Campaign, during the Waterloo Campaign however he wore a shako as is shown in the picture above.