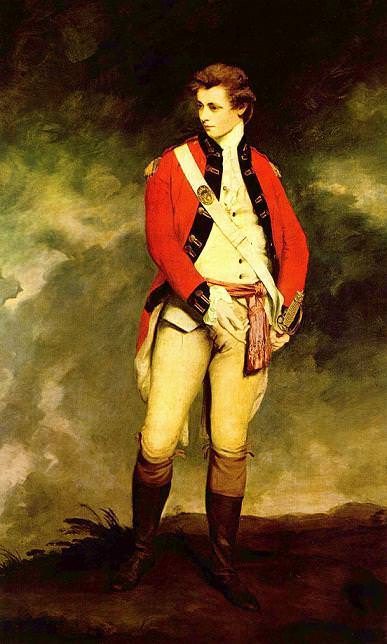 ADC to Lord Wellington who was very fond of him. 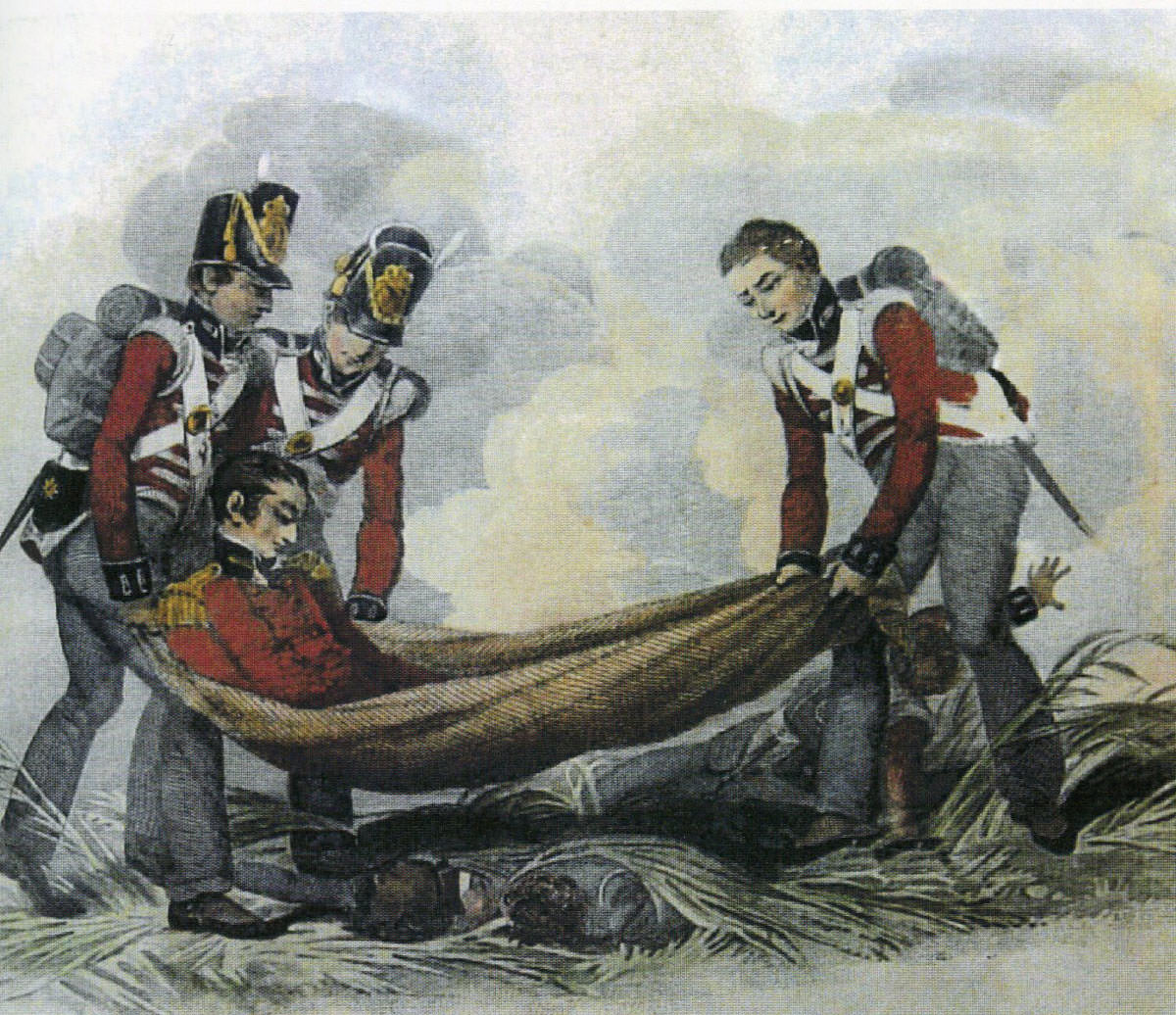 Sadly he was wounded at the battle of Waterloo. And later that day, after surgery he died of shock. 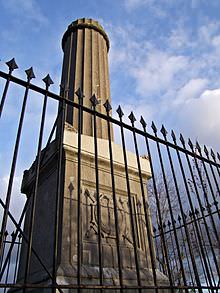 A monument was erected in his honor at the spot where he got hit, just behind La Haye Sainte. 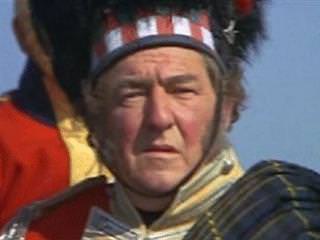 In the Waterloo movie he is depicted by Rupert Davies. The movie Gordon however is more of a combination of several members of the Gordon family including the founder and Colonel of 92nd Regiment of Foot, The Gordon Highlanders (or as Napoleon called them, those Amazons). 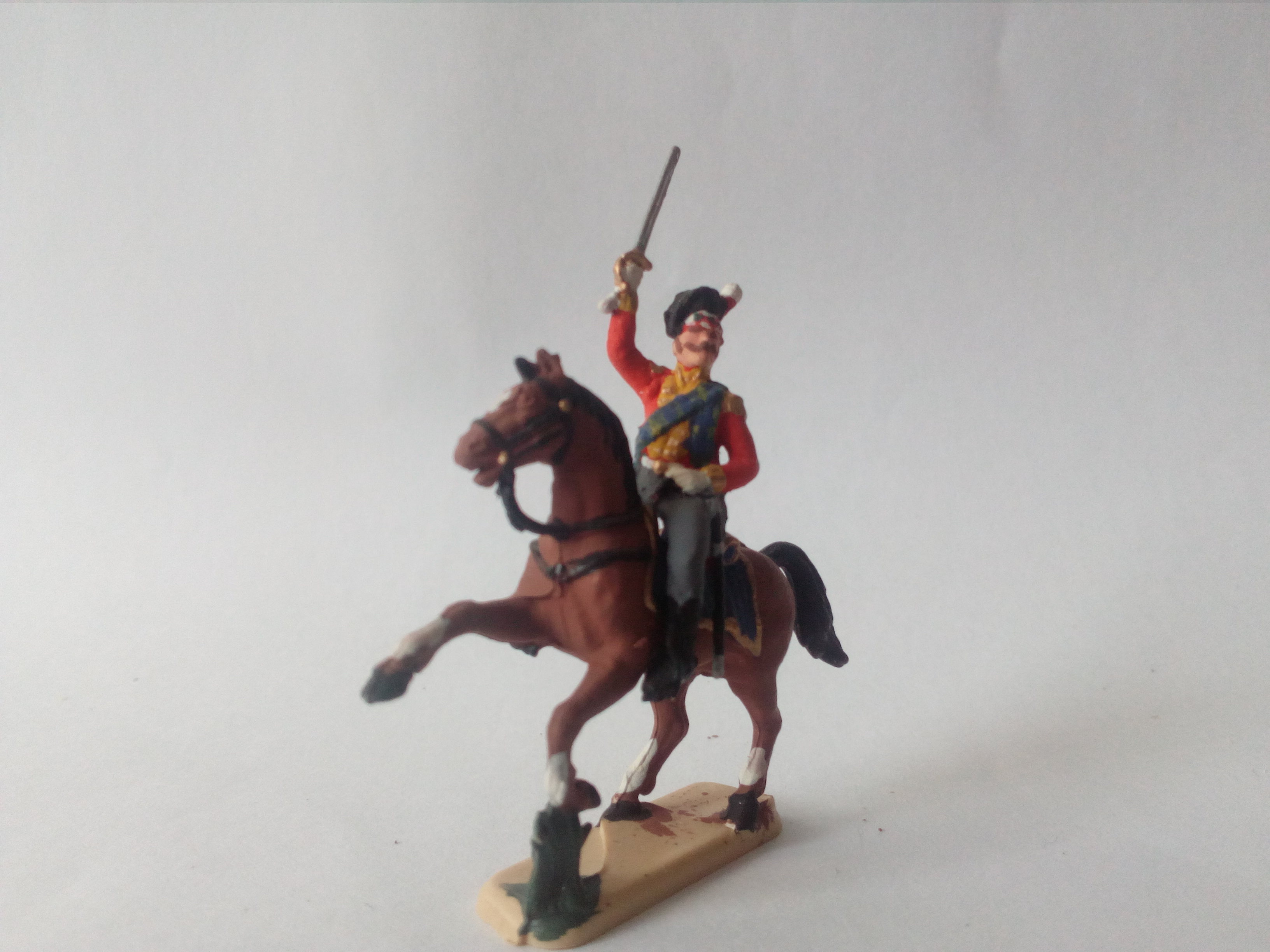