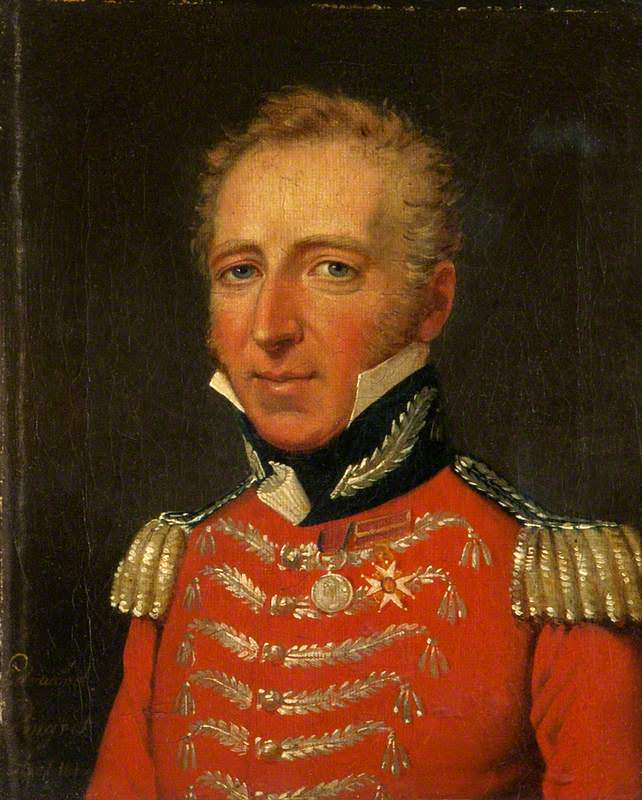 Major Dawson Kelly was one of delancey’s Assistant quartermaster-general at the battle of Waterloo. 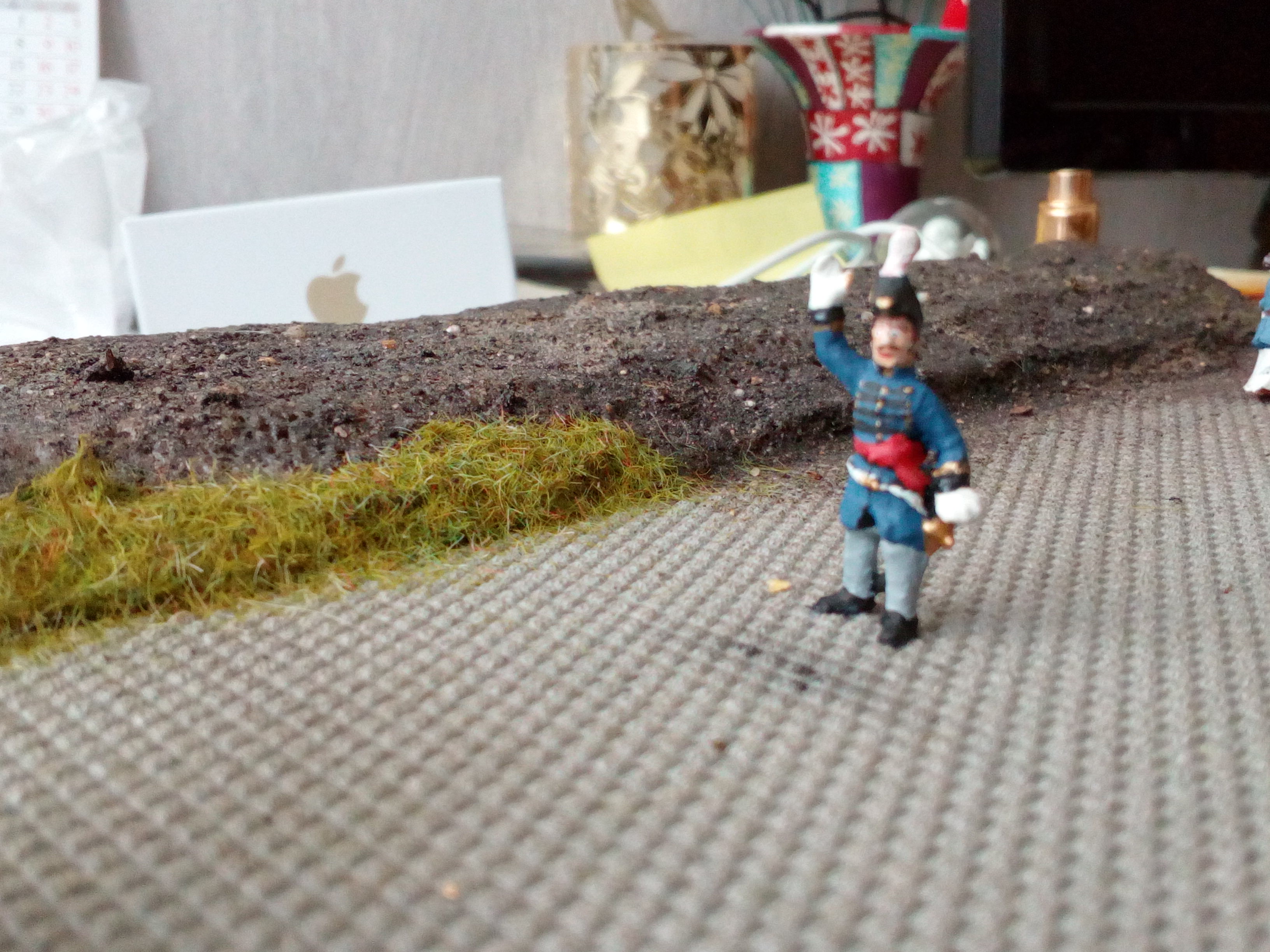 He was the second person (after Captain Horace Seymour) who tried to convince Colonel von Hacke and the Cumberland Hussars to return to the battlefield.