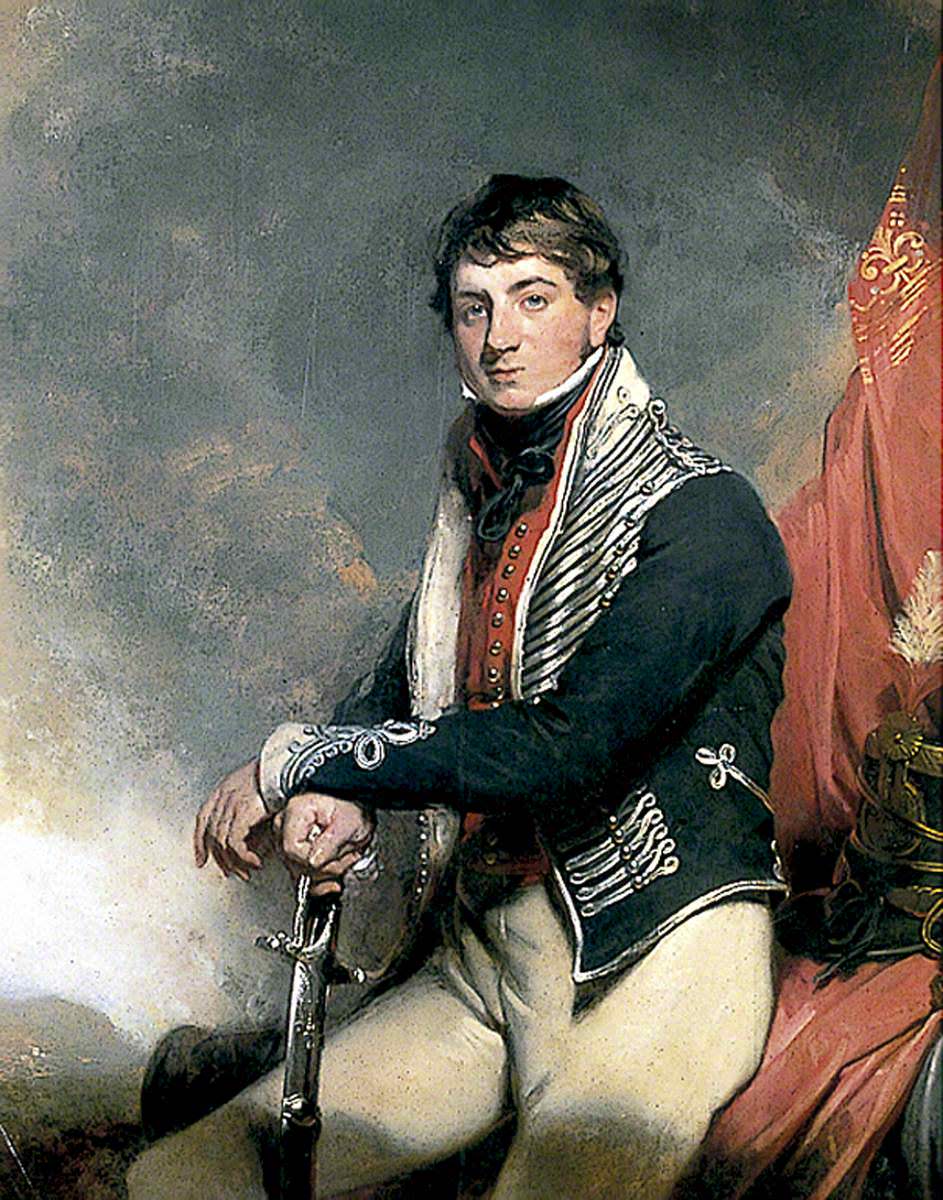 He was the second son of Sir Godfrey Webster, 4th Baronet and Elizabeth Fox, Baroness Holland.