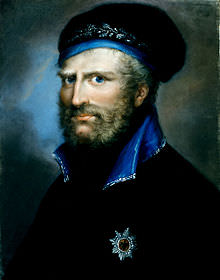 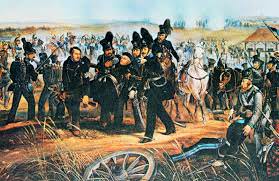 The Duke of Brunswick died at the battle of Quatre Bras prior to Waterloo, but since he’s such a distinct figure and i had him in my collection anyhow, here he is. He will only appear in this listing, not on any diorama since he was not at Waterloo, only his troops will be featured on the Waterloo diorama(s). 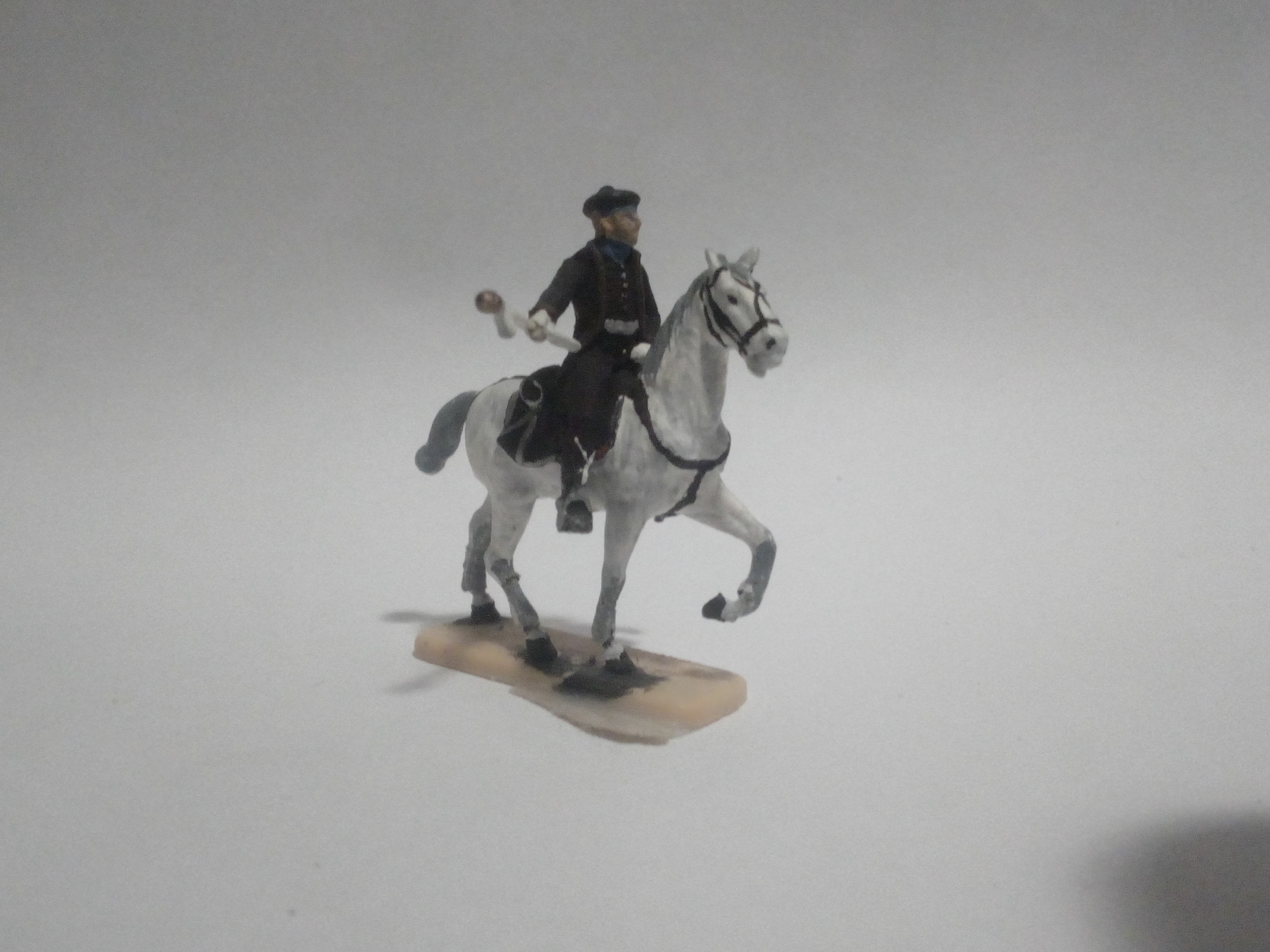