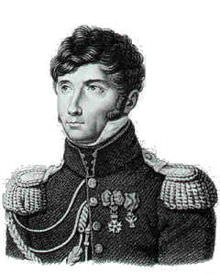 He died from a bullit in the lower stomach at the battle of Waterloo, in an attack on elements of Ziethen‘s Prussian I Corps. 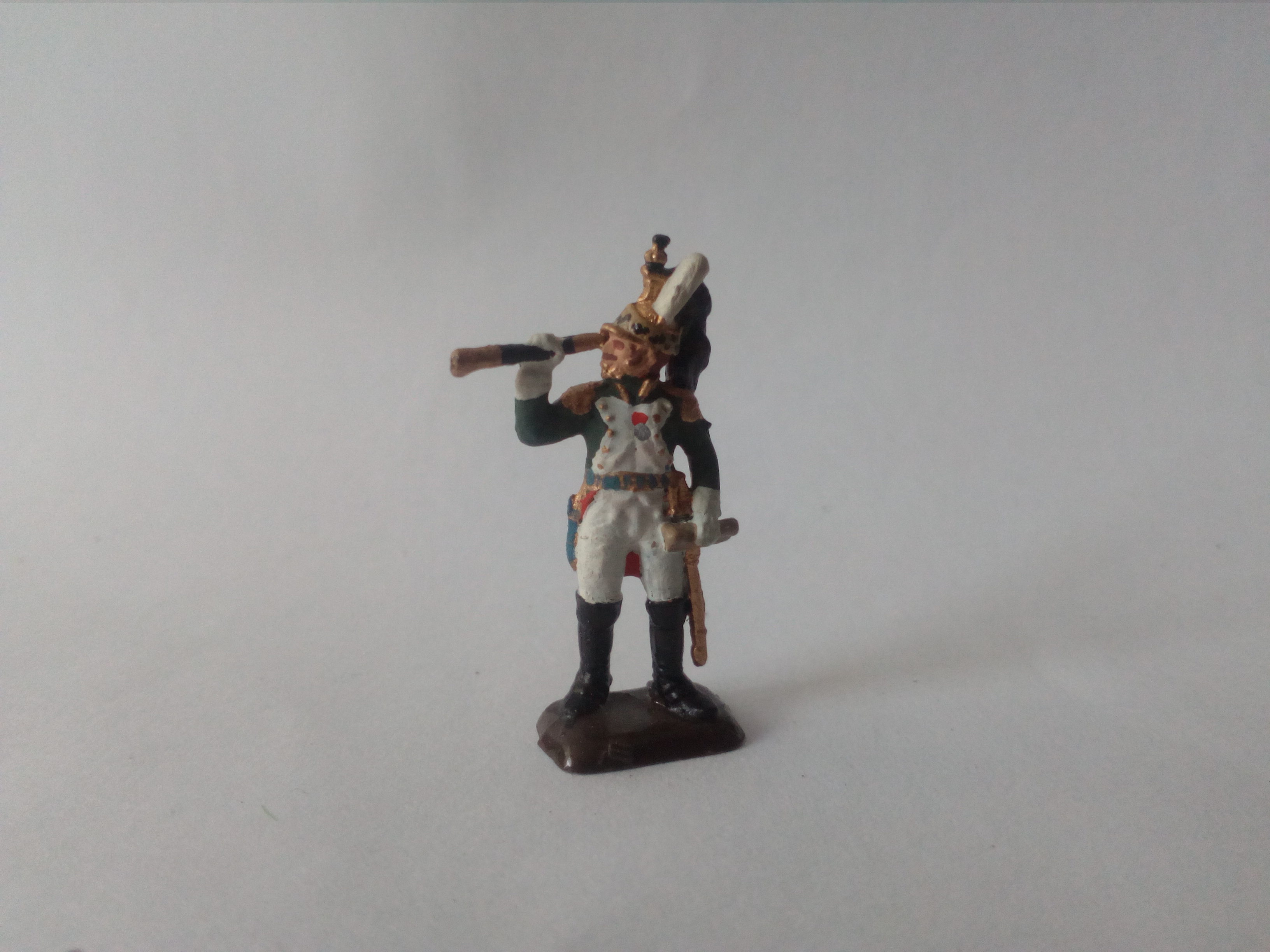